Meet The Cast of The Martian

The Martian is set to be one of the sci-fi movies not to miss this September as Ridley Scott returns to the director's chair. 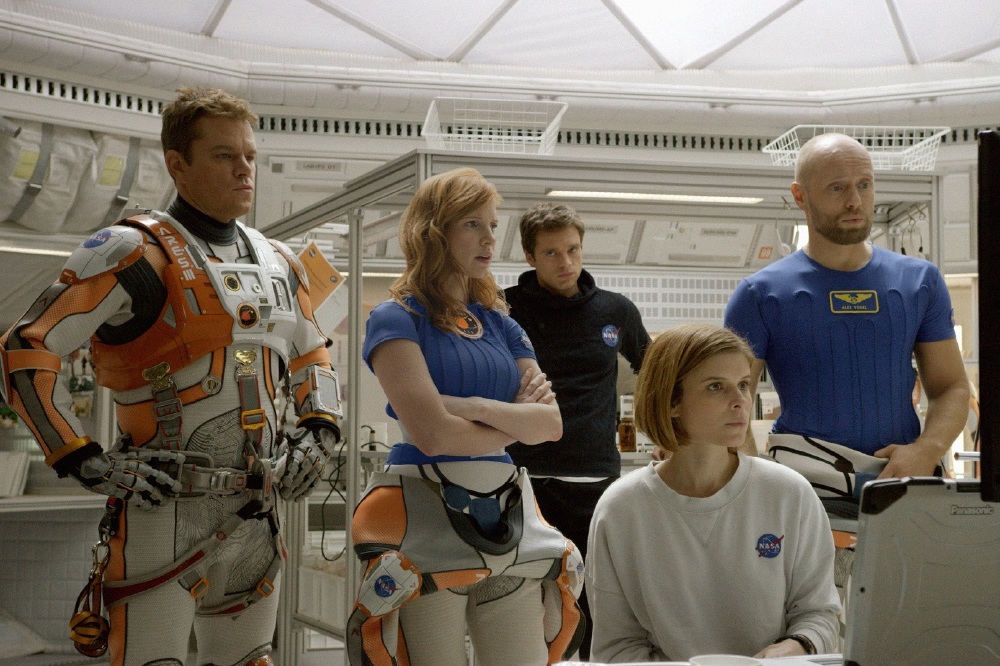 The Martian is the first directorial outing for Scott since Exodus: Gods and Kings at the end of last year, and he has assembled an impressive cast list.

Matt Damon is set to lead the cast and is joined by Jessica Chastain, Kate Mara, Michael Pena, and Sebastian Stan, who all play astronauts preparing for a mission to Mars.

In this brand new video you get to meet the cast as they emerge from ten days training isolation as they prepare for their Mars mission:

Kristen Wiig, Jeff Daniels, Chiwetel Ejiofor, and Donald Glover complete a very impressive line up - I really cannot wait to see all of these great actors in action.

The Martian is set to be the 'must see' sci-fi of the year and follows on from the likes of Gravity and Interstellar, which have hit the big screen in the last couple of years.