Natalie Portman and Julianne Moore to star in May December

Natalie Portman and Julianne Moore will join forces with director Todd Haynes in 'May December'.

Natalie Portman and Julianne Moore are to star in 'May December'. 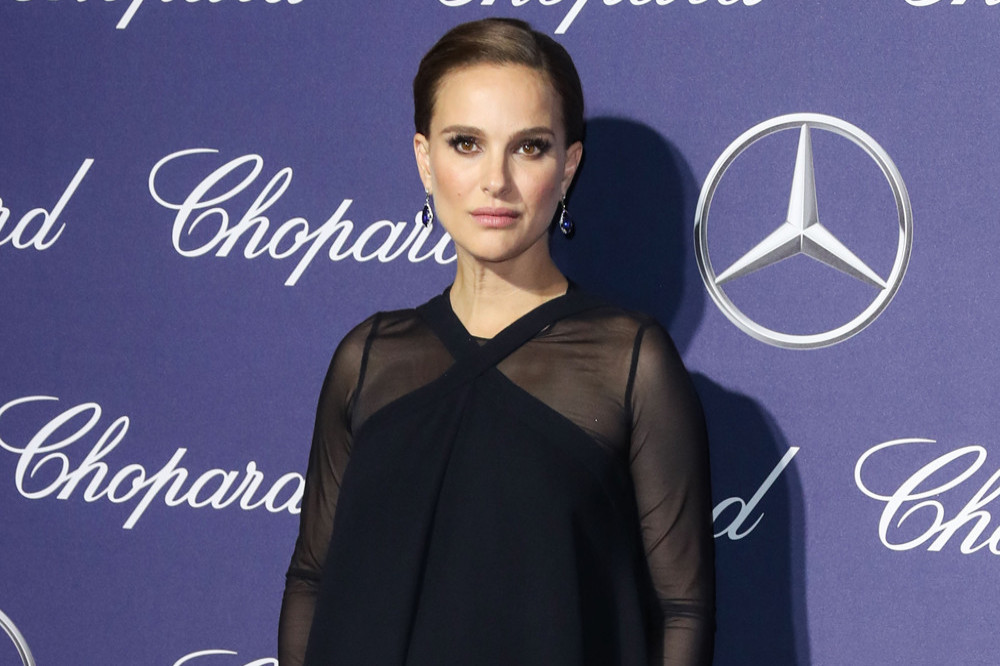 The pair will join forces with director Todd Haynes for the motion picture, which will tell the story of a Hollywood actress - who will be portrayed by Portman - who heads to Maine, on America's north east coast, to study a woman, played by Moore, before she portrays her in a movie.

Moore's character previously hit headlines for marrying a man 23 years younger than her.

Samy Burch will pen the script, and filming will begin in 2022.

Haynes said: "What so appealed to me about Samy Burch’s exceptional script was how it navigated potentially volatile subject matter with a kind of observational patience that allowed the characters in the story to be explored with uncommon subtlety."

It will be the sixth time Haynes has teamed up with Moore, who he also worked alongside on 2002 period drama movie 'Far From Heaven' - which also starred Dennis Quaid and Viola Davis - and 1995 psychological horror film 'Safe'.

In April, it was revealed Portman will lead the cast of 'The Days of Abandonment'.

The film is based on the Elena Ferrante novel, which tells the story of a woman named Tess (Portman) who gives up her own dreams for a stable home life before she is abandoned by her husband, throwing her world off its axis.

The 40-year-old star will also executive produce along with Sophie Mas under the pair's MountainA production company.

Maggie Betts will write, direct and executive produce the movie. 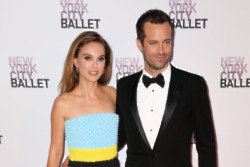 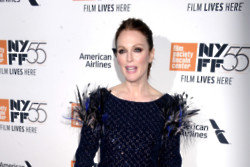 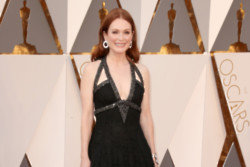