Milla Jovovich is set to return to the big screen this summer as she leads new action film Survivor. 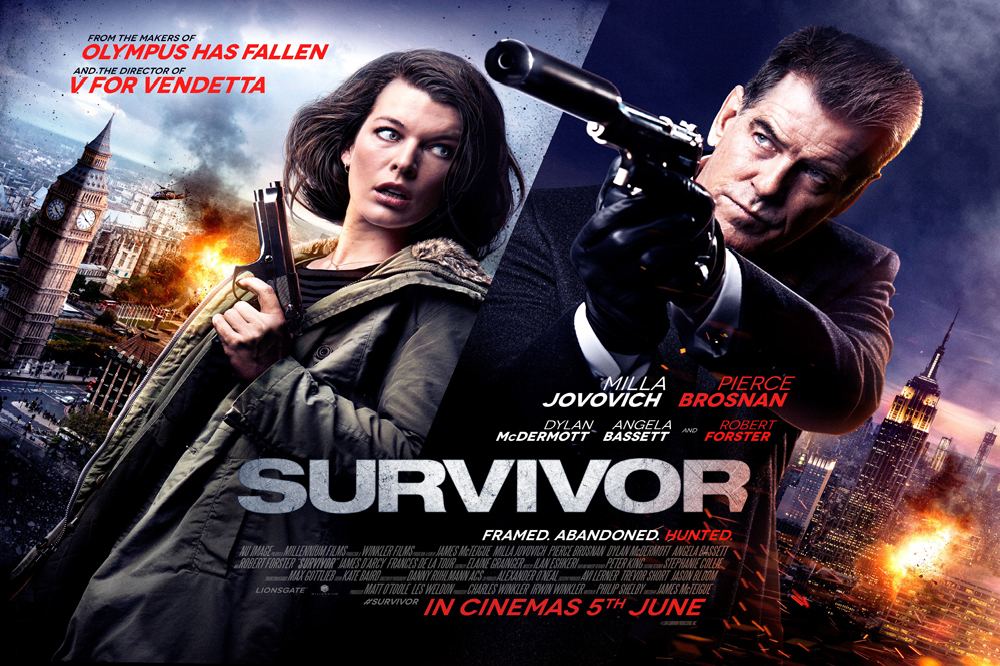 Jovovich is one of the biggest stars when it comes to this genre and she is throwing herself into the action again as she teamed up with director James McTeigue.

Survivor sees McTeigue back in the director's chair for the first time since The Raven, but he has brought us movies like V for Vendetta during his career.

The movie sees Jovovich star alongside Pierce Brosnan - and it is these two actors that take centre stage on this great new poster. A terrific cast has been assembled for Survivor as Jovovich and Brosnan are joined by Dylan McDermott, Angela Bassett, James D'Arcy, Robert Forster, and Frances De La Tour.

Survivor is a thriller about a State Department employee newly posted to the American embassy in London, where she is charged with stopping terrorists from getting into the U.S. And that puts her in the line of fire: targeted for death, framed for crimes she didn't commit, discredited and on the run.

Now she must find a way to clear her name and stop a large-scale terrorist attack set for New Year's Eve in New York's Times Square. 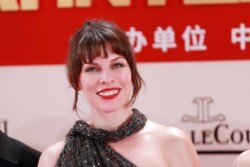 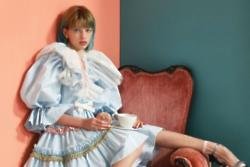