Patty Jenkins: Wonder Woman 3 will be my last

Patty Jenkins says the third 'Wonder Woman' movie will "probably" be her last.

Patty Jenkins says the third 'Wonder Woman' movie will "probably" be her last. 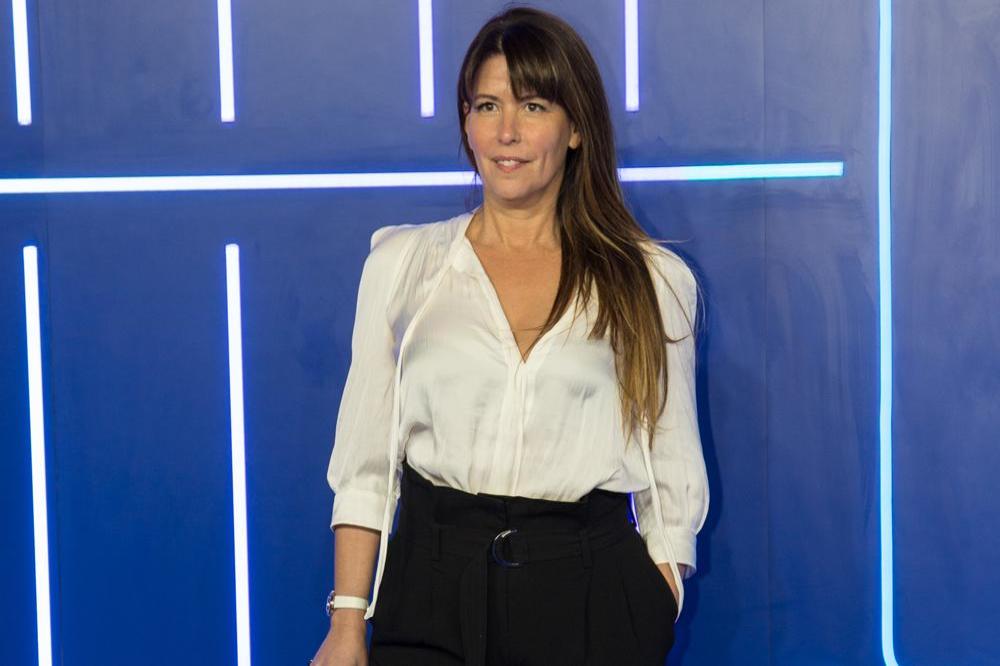 The filmmaker - who helmed all three movies starring Gal Gadot as the titular character - wants to "put everything" into the upcoming film as she believes it will be her last in the driving seat.

Speaking to German publication Geek, she said: "WW84 gave me a chance to do a lot of things that I couldn't accommodate in the first movie. I was so happy to tell the Wonder Woman origin story. It was almost her birth, but we really haven't seen what she is capable of. It is exciting for me to show her at the peak of her strength. But it is also very important that she fights an internal struggle: she is a Goddess and tries to help humanity. She is not only someone who fights evil, she tries to show bad people how to improve. It's an interesting dilemma.

"The next one is probably my last Wonder Woman movie, so I have to put everything I want to show there. We have to think carefully."

Meanwhile, Patty previously revealed she has "hit the pause button" on the third 'Wonder Woman' movie due the coronavirus pandemic.

She said: "I've really hit the pause button. Because the truth is, where that plotline was coming from was our state of being six months ago. And so I want to make sure that I'm totally absorbing whatever the result of this pandemic is. We're not starting to work on that movie right away. I'm hoping to do this Amazon movie before we do the third 'Wonder Woman'. And I may not do either of them. You never know what will happen in this world, you know?" 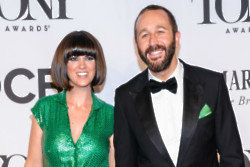 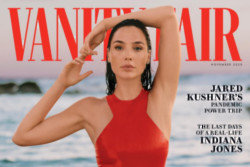