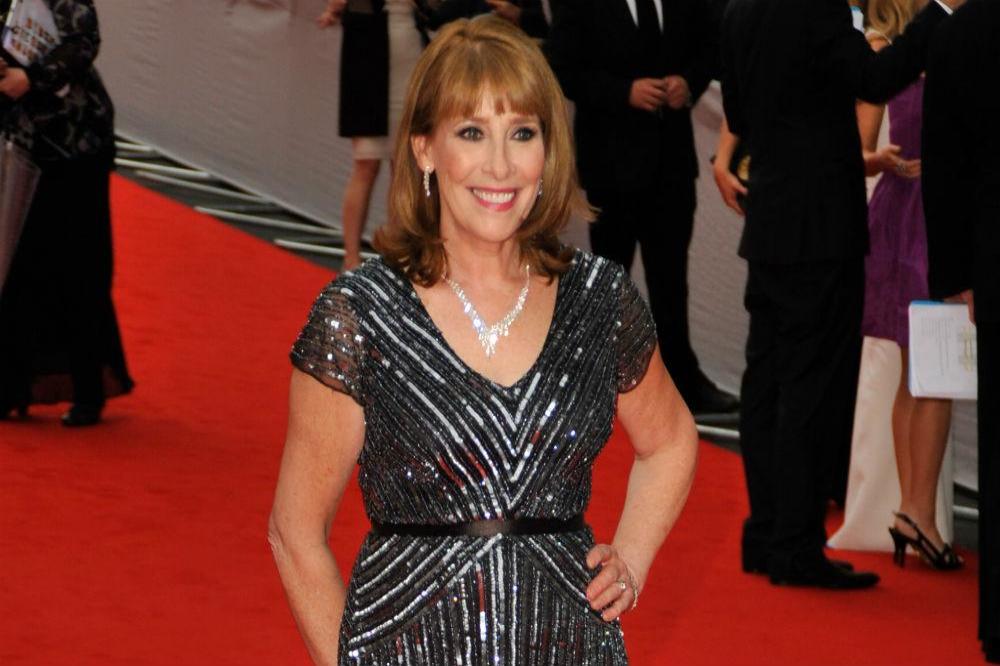 Logan - who stars as housekeeper Mrs Hughes in the popular period drama - has added her voice to calls for the iconic TV show to be transformed into a movie, but she acknowledged there are several obstacles that first need to be overcome.

Speaking to BANG Showbiz about making the much-discussed movie, Phyllis said: "Well, I definitely would. It would be lovely. But logistically it's quite complex because there are so many of us."

Phyllis admitted it'll be a "challenge" to get the show's cast - which also includes Hugh Bonneville and Joanne Froggatt - together to shoot a movie.

The actress, who was speaking at the launch of the show's sixth and final series, explained: "If we were all going to be the same old team getting back together - which would make sense - just working out everybody's part in it and where they would be [would be tough]. And because Jo's going on to do another job, several other people are, who knows what would happen beyond that.