Randall Park praised Keanu Reeves for his "awareness and sense of humour" after working with him on his Netflix film 'Always Be My Maybe'. 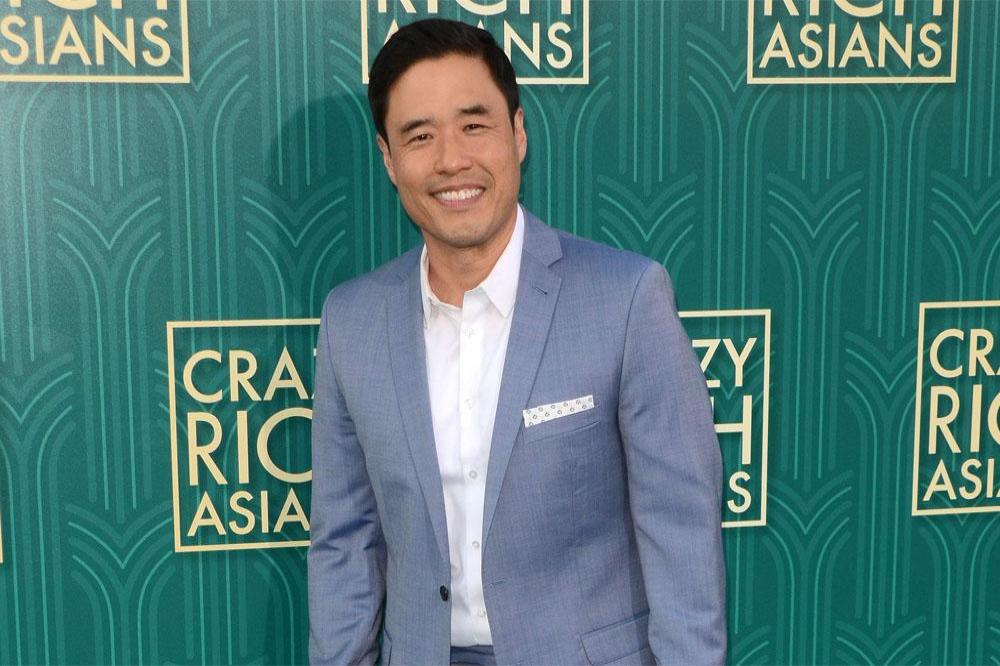 The 45-year-old actor recently starred alongside Ali Wong in Netflix's new romantic comedy, which follows childhood sweethearts Marcus Kim and Sasha Tran and who reconnect after 15 years in San Francisco and also features Keanu, 54, playing an arrogant version of himself who goes on a disastrous double date with Sasha and Marcus.

The 'Fresh Off The Boat' star - who co-wrote the film alongside Wong and Michael Golamco - praised the 'John Wick' star for his "awareness and sense of humour" and confessed he's still shocked such a big Hollywood star agreed to a cameo in the movie.

Speaking on Variety and iHeart's 'The Big Ticket' podcast, he said: "For him to have that awareness and sense of humour and that understanding of what we were going for, we still can't believe he said yes."

Although Randall is now working with the likes of Keanu, the 'Aquaman' star hasn't forgotten his humble beginnings and recalled his fist ever acting job, where he was paid $200 to promote Chinese liver pills in an advert.

He said: "It was channel 18 and it was in Chinese, and I didn't understand a word of it. I to this day, I don't even know what I was selling exactly, and I'm not Chinese, but I played the father of a kid, and I come home from work, and the kid has a lot of energy, and I'm just super tired.

"Then I take these Chinese liver pills and then cut to me being wide awake, happy, playing with my kid all with a Mandarin voiceover. And I still don't understand what they were saying ... But I did get a lot of calls from my friends' parents saying, 'I saw you, you're a huge star.' And I was like, yeah, I got paid $200.' "