Scott Derrickson and Ethan Hawke reunite for this harrowing tale...

Despite this year (2021) being quite a year for movies, with the release of films like Black Widow, Shang-Chi and the Legend of the Ten Rings, Free Guy, Malignant and more, next year (2022) has some tricks up its sleeve as well. 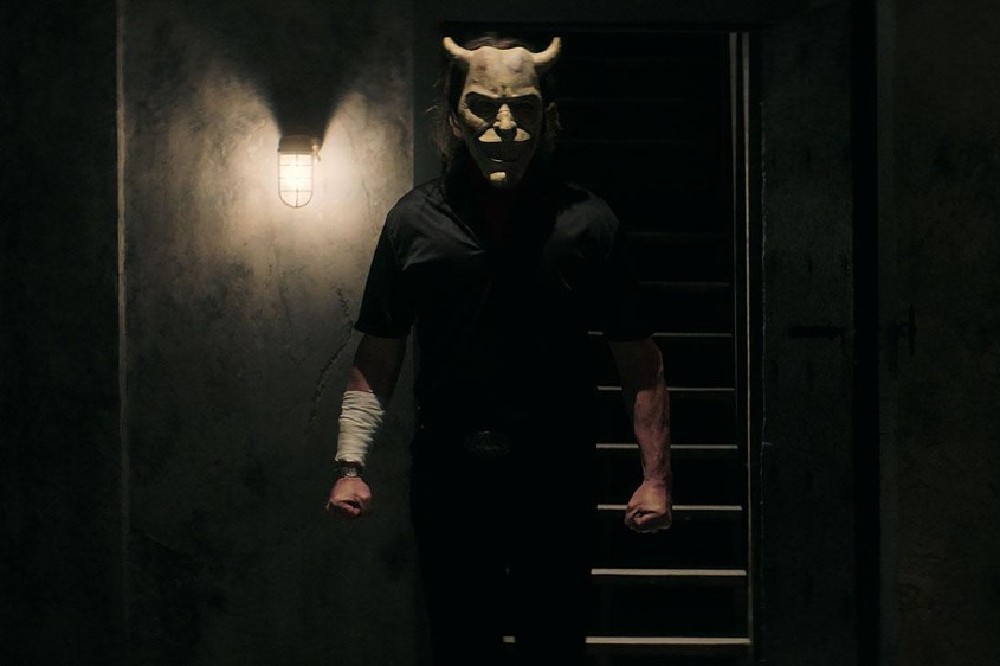 In around four months’ time, The Purge actor Ethan Hawke will join forces with Scott Derrickson, director of not only Doctor Strange (2016) but Sinister (2012) too. The pair created a very decent film with Sinister and it seems that the duo are at it again.

The Black Phone, Derrickson’s upcoming horror, has already reveived reviews back, and they are very, very positive. Even though this is the director’s first film since his 2016 Marvel movie, he has definitely made a name for himself in the world of horror; he has also directed The Exorcism of Emily Rose (2005) and Deliver Us from Evil (2014).

Derrickson’s new feature adapts a short story of the same name by author Joe Hill, son of famed author, Stephen King; but Hill has made a name for himself in his own right with his impressive horror novels.

The plot follows a child named Finney Shaw, who has been kidnapped and held in a soundproof basement in Colorado in the 1970s; his kidnapper appears to be a brutal and terrifying serial killer.

Shaw realises that he can, disturbing as it may be, hear the voices of the mysterious killer’s victims through a phone that has been disconnected, he utilises their help to attempt an escape.

Mason Thames will be playing the young Shaw, while Hawke reunites with Derrickson to play the masked murderer.

The Black Phone has its premiere over the weekend at Fantastic Fest, and early reactions to the Blumhouse feature should more than nab the attention of avid horror lovers, and perhaps even those who don’t travel to the spooky side all that often.

Reviews talk positively about Derrickson and screenwriter C. Robert Cargill’s adaptation, which is said to give the characters from the book more life and opportunity to showcase them even more.

Hawke’s portrayal of the serial killer, who is nicknamed ‘The Grabber’, has been described as praiseworthy and terrifying.

Check out some of the reviews for The Black Phone below:

THE BLACK PHONE is pretty damn cool. Genius concept stocked up with a barrage of spooktacular scare sequences. Ethan Hawke really goes for it. Chilling and rewarding horror. #FantasticFest pic.twitter.com/wfop5sTMnJ

THE BLACK PHONE was great & creeped me the eff out. Ethan Hawke is absolutely disturbing here & I 🖤ed its retro vibes (I’m a sucker for anything set in the year I was born). Killer performances from Mason Thames & Madeleine McGraw (McGraw steals the movie tbh). #FantasticFest pic.twitter.com/kQdHEyh4jr 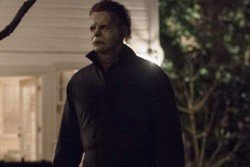 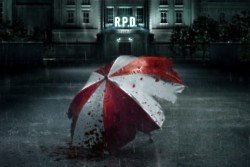