Russell Crowe has explained how he owes his Hollywood career to Sharon Stone after she got him a part in the 1995 film 'The Quick and the Dead'. 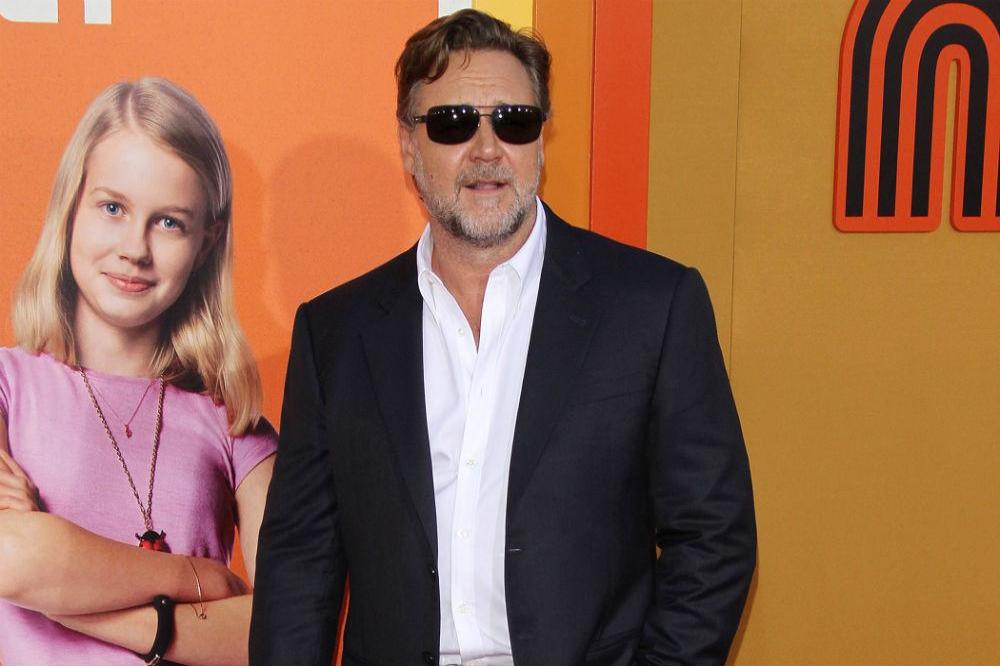 The 56-year-old actor starred alongside the 62-year-old actress in the 1995 film 'The Quick and the Dead' and he feels that Sharon's determination to cast him in the flick gave him an opportunity to become a star in the US.

Speaking on chat show 'Late Night with Seth Meyers', Russell recalled: "It took me probably about 18 months or more, and literally hundreds and hundreds of meetings, before I actually got an American gig. I only got it because Sharon Stone had seen a movie I was in."

Crowe explained how the 'Basic Instinct' actress - who also produced 'The Quick and the Dead' - won a "sword fight" against the Western's male producers to cast him in the role of Cort, the love interest of her character The Lady.

The 'Gladiator' star said: "She was kind of in a sword fight with the male producers on the film. She just put her foot down and said, 'I'm going to hire the person I want to hire as the love interest.'

"If it wasn't for her strength of commitment, I don't know how long it might have been before I got an American movie. I've got a lot to thank her for."

Russell went on to claim the Academy Award for Best Actor for his role in 'Gladiator', but recently admitted that he feels awkward about his success as he believes director Sir Ridley Scott should get more credit for the historical epic.

He explained: "I got so many pats on the back, and, you know, I got some big awards and all that, and obviously that sort of stepped me up to a different level for quite some time.

"But I watched that movie, and it is a director's film. It was one of those moments of, 'Why did I get all the attention when the Academy Award belongs to Ridley Scott?'" 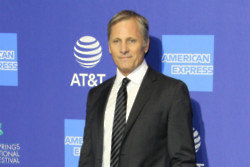 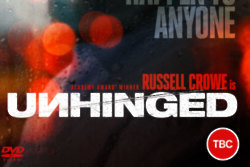 Win a copy of Unhinged on DVD starring Russell Crowe 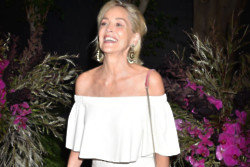