Scarlett Johansson to star in Ghosted alongside Chris Evans

Hollywood actress Scarlett Johansson has been lined up for a starring role in 'Ghosted'.

Scarlett Johansson is reuniting with Chris Evans to star in 'Ghosted'. 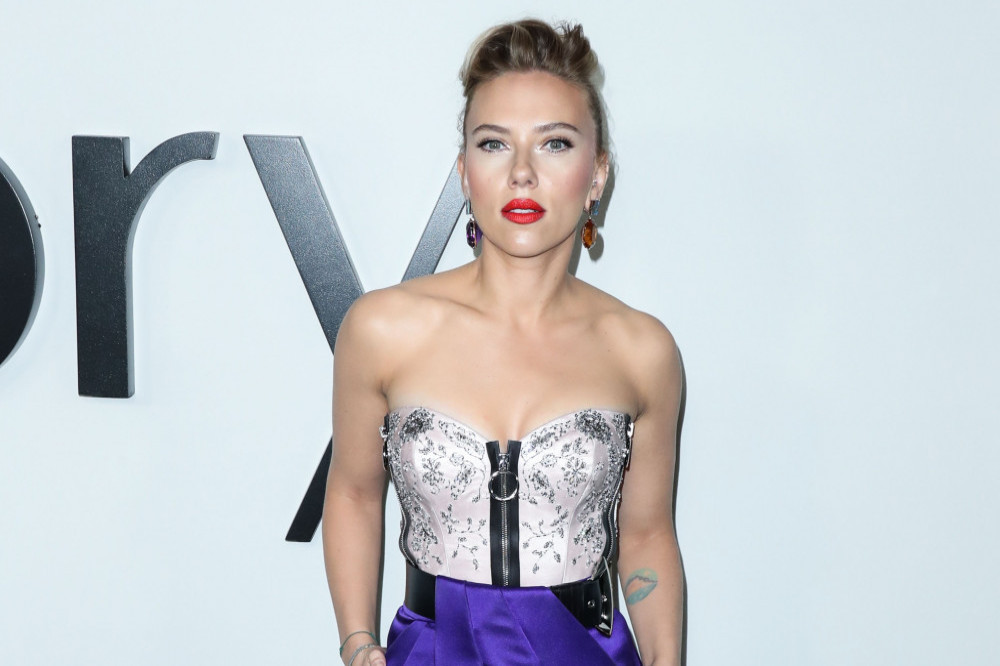 The 36-year-old actress and Chris, 40, have previously starred together in various Marvel movies, and they're now set to join forces once again to shoot a Dexter Fletcher-directed romantic adventure.

Scarlett and Chris - who previously played Black Widow and Captain America respectively - are currently in advanced negotiations to join the project, according to Deadline.

The film's script has been penned by Paul Wernick and Rhett Reese, the writers of the 'Deadpool' films and 'Zombieland'.

The writing duo also conceived of the film's concept and then pitched the idea to Skydance.

Meanwhile, Scarlett recently starred in the long-awaited 'Black Widow' movie, and she subsequently claimed that the film sheds a light on society's "imbalance".

The actress plays the titular character in the Marvel movie, and Scarlett feels very proud of the Cate Shortland-directed film.

She said: "The film is inherently female, partly because Cate is directing it and it definitely sheds light on an imbalance I think that women feel inherently because of how our society has been forever for thousands and thousands of years!"

Scarlett also thinks the movie is about "women lifting one another up".

She explained: "The movie is about the subjugation of women, and the trauma that we have to help one another out of. It's a film about women lifting one another up so that they may thrive.

"I don't think that you can really take that out of this film because it is an ingredient there, and it's about time, too. I kind of don't want it to not be there but it's an important piece of moving away from having that (gender) needing to be a part of it too as it's part of the problem!"