The makers of the new 'Scream' movie have issued a warning to fans not to spoil details from the new horror movie on social media.

The makers of the new 'Scream' film have urged fans not to share spoilers on social media. 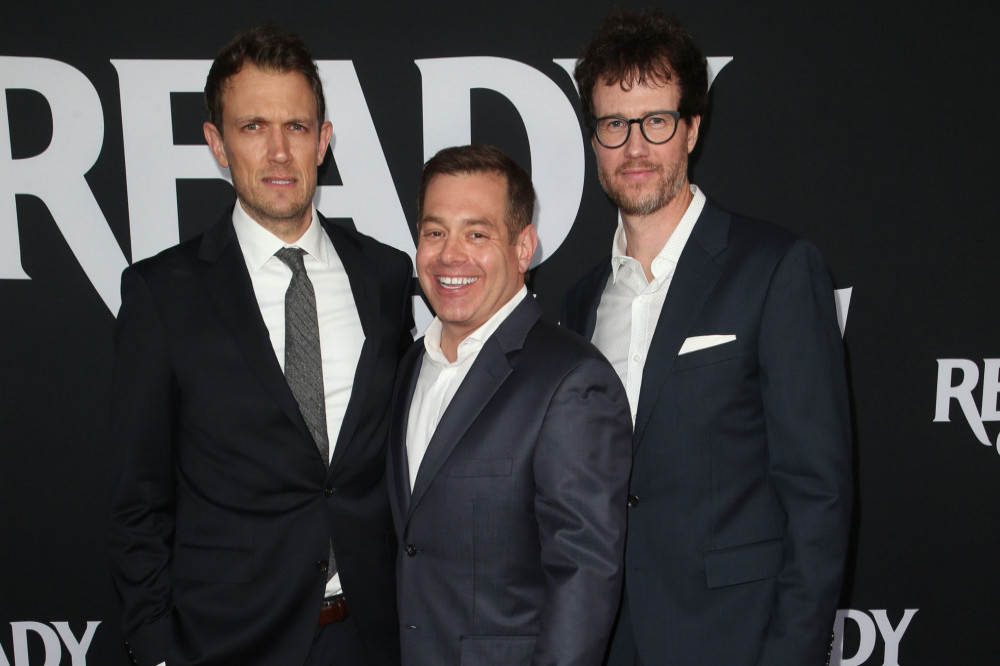 The latest movie in the horror franchise will be released this week and executive producer Chad Villella and co-director Matt Bettinelli-Olpin have taken to Twitter to send a word of warning to audiences.

Matt – who, along with fellow director Tyler Gillett, has replaced the late Wes Craven behind the camera for the flick – wrote on the social media platform: "Dear Scream Friends,

"As opening day approaches, we'd like to ask you a small favour – please be kind to your fellow fans and keep spoilers to yourselves. The whole cast and crew have worked so hard over the last two years to keep our many secrets, so that everyone can hopefully have the same kind of experience we did when we first fell in love with 'Scream' – spoiler free.

"We thank you, we love you, and we hope you enjoy watching the film as much as we enjoyed making it.

"It's been an honour.

The new movie, which is simply titled 'Scream', sees the return of original cast members such as Neve Campbell, David Arquette and Courteney Cox and Neve compared the project to going back to "summer camp".

The 48-year-old actress – who will reprise her role as Sidney Prescott – said: "We had a lot of fun on the first one, it really was like being on summer camp and it feels like when we get back together we are getting back to summer camp."

Neve also recalled how 'Scream' newcomer Melissa Barrera broke down in tears after filming a scene with her and Courteney in the movie.

She said: "It was a really sweet moment, Melissa [Barrera], who is one of the main characters in this film, she had her first scene with Courteney and I and we started the scene and they said cut and she had tears in her eyes. She started crying.

"I was like, 'Are you OK?' And she was just so excited to work with us and to be a part of the film that she couldn’t comprehend it. It was adorable. It was really great."