Simon Pegg has revealed that he was "irked" to be offered the role of Captain Montgomery Scott in 'Star Trek' via email.

Simon Pegg was "irked" by the way he was offered the role of Scotty in 'Star Trek'. 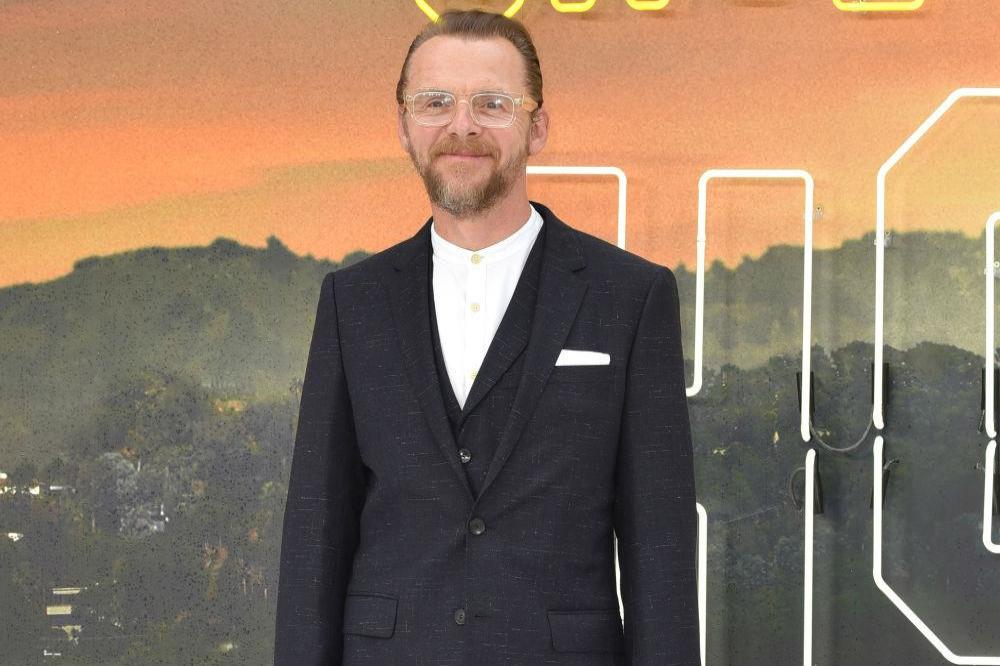 The 50-year-old actor has played the role of Captain Montgomery Scott since the sci-fi series was rebooted in 2009 and admits he was annoyed when he was offered the role by director J.J. Abrams by email.

Simon told Vanity Fair: "I got off an airplane, a flight from New York back to London. And opened my phone and there was an email from J.J. and it said, 'Do you want to play Scotty?' And I was almost annoyed by that.

"The tenacity of it irked me. Because you can't just throw the ball into my court like that and expect me to smash it back. I need some time to think about it.

"But of course three or four days later I was like 'Yes, of course!' But it just felt like such a ... like he was just handing me this massive opportunity, and I wanted dinner and a movie."

Simon has also played the role of Benji Dunn in four 'Mission: Impossible' movies and admitted that co-star Tom Cruise has inspired him to do more stunts.

He explained: "In this age now where we can literally see actors do anything because of CG and green screens that enable us to create these super fanciful realities, when you get back to someone actually doing something, there's a tension that's kind of evaporated a little bit in the wake of all this artificiality.

"And I think a little lightbulb went off in Tom's head, and he just thought, 'This is what we should do. We should make sure we deliver this authentic thrill'.

"And it makes us all want to do it. We're all like, 'Absolutely'. If there's something I can do, safely, and the insurance people are okay with it, I'll do it." 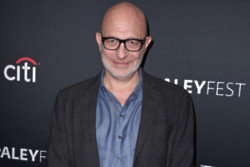 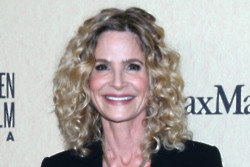 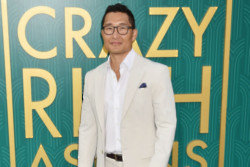