Iconic filmmaker Sir Alan Parker has died aged 76 "following a lengthy illness", a spokeswoman said on behalf of his family. 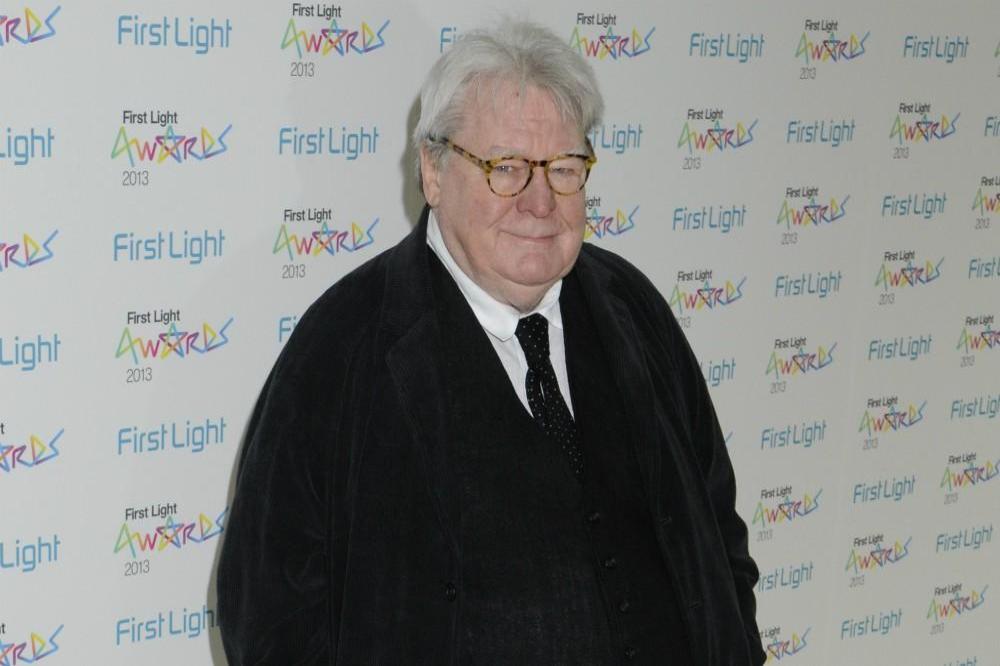 The celebrated filmmaker - who was known for helming 1996's 'Evita' and 1980's 'Fame', as well as many other classics - passed away on Friday (31.07.20) morning "following a lengthy illness", a spokeswoman said on behalf of his family.

Parker was famed for being a versatile writer and director, and earned two Oscar nominations for his work in the director's chair for 1978's 'Midnight Express' and the 1988 racial drama 'Mississippi Burning'.

The director also worked on classics including 'The Commitments', 'Bugsy Malone', 'Angel Heart', and 'Angela's Ashes'.

Parker last helmed 'The Life of David Gale' in 2003, almost 30 years after he made his directorial debut on the short film 'Our Cissy' in 1974.

In 2015, he announced he was finished making movies.

He said at the time: "I've been directing since I was 24, and every day was a battle, every day it was difficult, whether you're fighting the producer who has opinions you don't agree with, the studios, whoever it is. Film ... is hugely expensive, and the moment it gets expensive, you've got people you have to serve.

"You duck under the ropes and you get into the ring and I've been punching out all my life to fight for the work. Everybody who's ever worked with me knows I fight for our right to make our movie the way we want to do it."

Following the news of his passing, Hollywood has begun to pay tribute on social media, with fellow director David Puttnam describing Parker as his "oldest and closest friend".

He said: "Alan was my oldest and closest friend, I was always in awe of his talent. My life and those of many others who loved and respected him will never be the same again."

Whilst 'The Awakening' helmer Nick Murphy tweeted: "Alan Parker made so many wonderful movies. Just wonderful. A huge talent. As I'm sure you know. RIP Alan Parker." 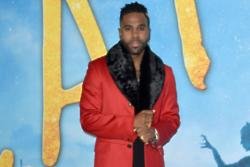