Sir Anthony Hopkins to star in The Son

Sir Anthony Hopkins will be reunited with Florian Zeller for 'The Son', a follow-up to his acclaimed film 'The Father'.

Sir Anthony Hopkins has been cast in 'The Son'. 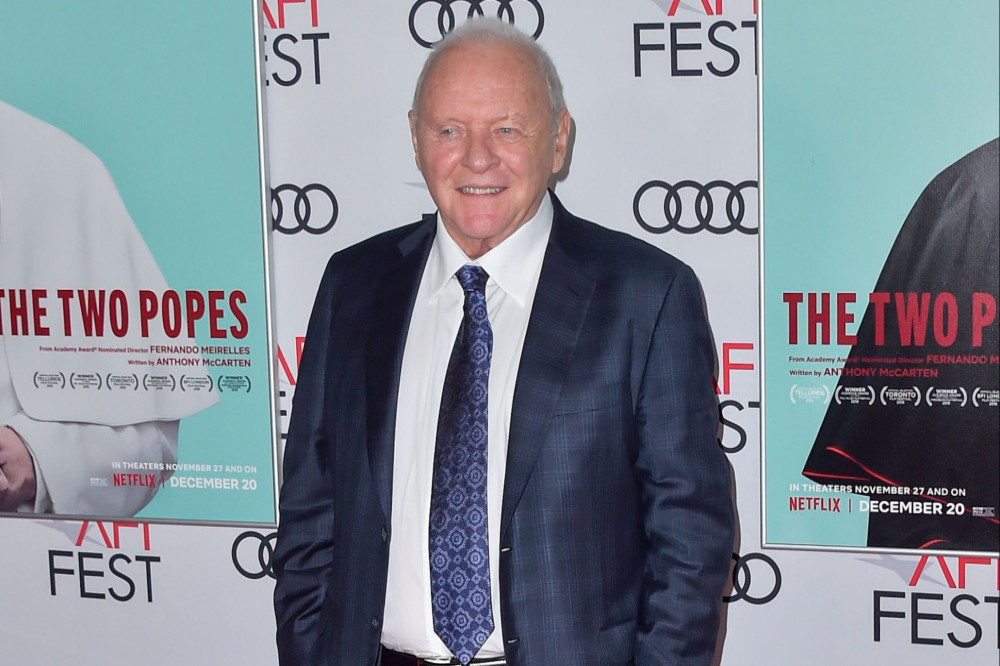 The 83-year-old actor will feature in Florian Zeller's follow-up to 'The Father', which landed Anthony his second Academy Award for Best Actor for his portrayal of a man with dementia.

The movie has recently wrapped filming in London with Iain Canning and Emile Sherman producing for See-Saw Films alongside Zeller and Christopher Spadone – who also produced 'The Father'. The picture has been shot on location in New York, France and London.

Zeller and co-writer Christopher Hampton adapted 'The Son' from the former's acclaimed stage play. The movie follows Peter (Jackman) and his new partner Beth (Kirby), whose life with their new baby gets thrown into disarray when his ex-wife Kate (Dern) turns up with their teenage son (McGrath). Details of Anthony's role are yet to be disclosed.

The director said in a statement: "After our journey on 'The Father', I couldn't make another film without Anthony.

"He was the first one to read 'The Son's' script, as one of its characters was written especially for him. Having him by our side to tell this new story has been an honour, a profound joy and very emotional."

Zeller also discussed the casting of McGrath as he wanted a "new, unexpected face" for the character.

He said: "After a global casting search, I found Zen and was immediately dazzled by his intensity and his emotional power."

Anthony previously explained that he learns lines to help keep his brain active following his experience of playing a dementia patient.

The star said: "I read a lot and I paint and I play the piano, I play five times a week and I am not a concert pianist, but it's good exercise and I also memorise scripts." 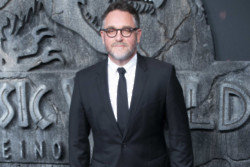