'Spiral: From the Book of Saw' co-writer John Stolberg has teased a franchise comeback for John Kramer - AKA Jigsaw - for the upcoming 10th film in the horror series.

Jigsaw could return in the 'Spiral: From the Book of Saw' sequel. 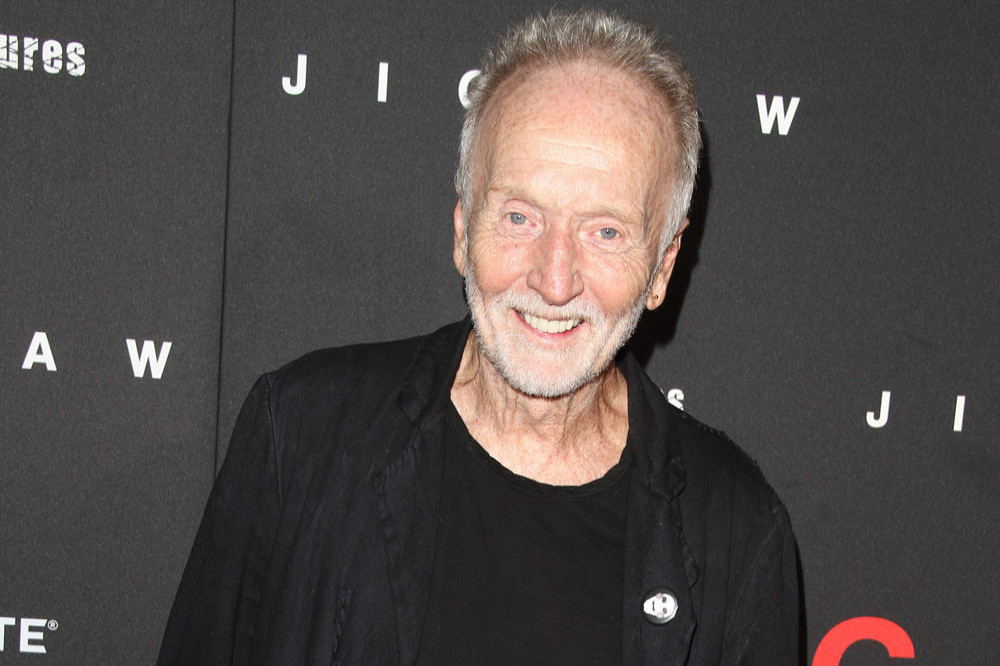 'Spiral: From the Book of Saw' was the first film not to feature Tobin Bell as Jigsaw

The ninth installment in the horror franchise - which starred Chris Rock as Detective Ezekiel 'Zeke' Banks - focused on a copycat killer rather than Tobin Bell's villain John Kramer, but now a co-writer for the next movie has teased a comeback.

Sharing a photo of himself alongside his fellow writer Pete Goldfinger and producers Mark Burg and Oren Koules, Josh Stolberg tweeted: "Back with my horror family, polishing up the next @Saw script.

"I could tell you There will be [blood], but you know that already.

"What I can promise you is that this is gonna make John Kramer fans very happy!!! (sic)"

As it stands, there has been no official announcement about 'Saw 10' or a release date, but Stolberg's tweet suggests it's in the pipeline.

Meanwhile, over summer Bell admitted he was yet to watch the latest movie, although he heaped praise on Rock.

He said at the time: "I have not seen 'Spiral', but I know what a talented and imaginative guy that Chris Rock is."

The 79-year-old actor believes that the movie will keep the 'Saw' franchise in the minds of fans and is keen to see what "happens moving forward" with the universe.

He explained: "I can't imagine that it doesn't open a sort of window into another kind of window. My understanding is it's not really a 'Saw' film, it's kind of in the 'Saw' universe.

"Having not seen it, I can't really comment on it, except that anything that keeps 'Saw' in the minds of people, and God knows the fans out there are incredibly dedicated to that franchise, will only focus attention on it. So 'Spiral' is in the rear-view now and we'll see what happens moving forward." 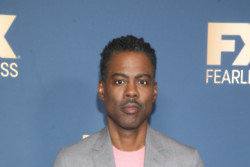