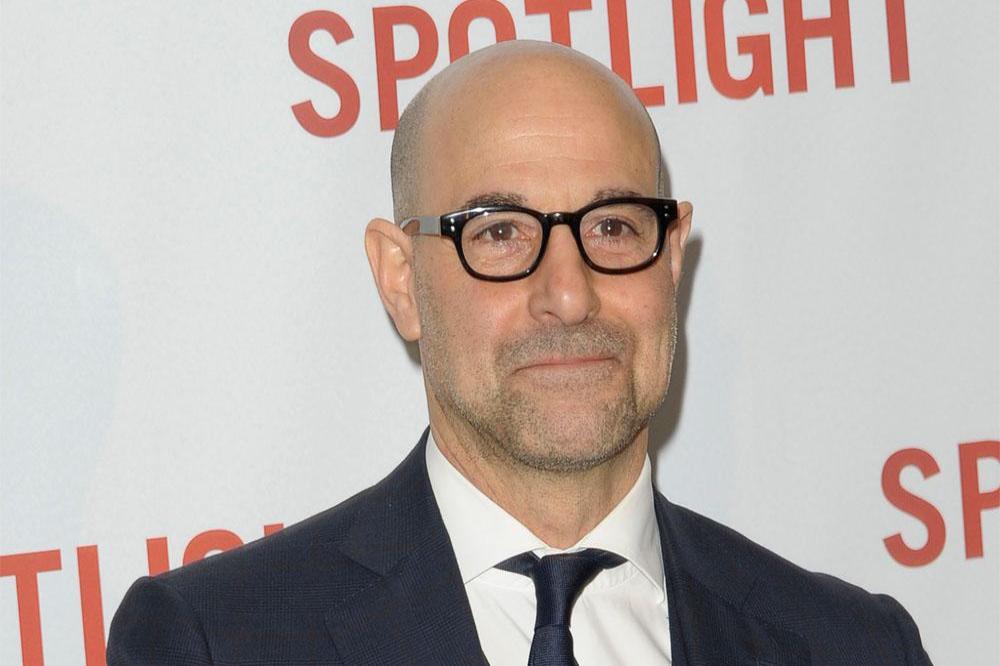 Tom McCarthy's movie focuses on the true story of The Boston Globe newspaper's 'Spotlight' team - the oldest continuously operating newspaper investigative unit in America - and their work in exposing the cover-up by the Roman Catholic church of child sex abuse in Massachusetts.

Tucci - who plays attorney Mitchell Garabedian - accepts the film's subject matter, although very worthy, is potentially off-putting for cinema audiences but the fact it is up for six Academy Awards he believes should show that it's a fantastic piece of art.

Speaking to BANG Showbiz at the London premiere of the film, he said: "I thinks it's a wonderful thing to have six nominations at the Oscars. The more nominations the better, that means the film deserves it, and I hope more people will go to see the film because of it."

Tucci's next project is 'Final Portrait', a drama which will focus on the relationship between American art critic James Lord and his friend, Swiss painter Alberto Giacometti - whom Lord decides to sit for a painting for unprepared for his demanding nature.

The 55-year-old star has written the script and will direct the project, which stars Geoffrey Rush as Giacometti.

Speaking about the movie, Tucci shared: "Next up I'm making a movie about Alberto Giacometti. I'm so excited, Geoffrey Rush will play Giacometti, and we start I start filming in February. I'm very happy with the script." 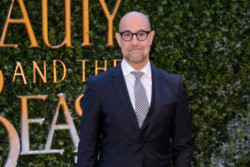