Steven Soderbergh is excited to work on 'Bill & Ted Face The Music' in the summer but doesn't want to toast to the movie just yet because he doesn't want to "jinx" things. 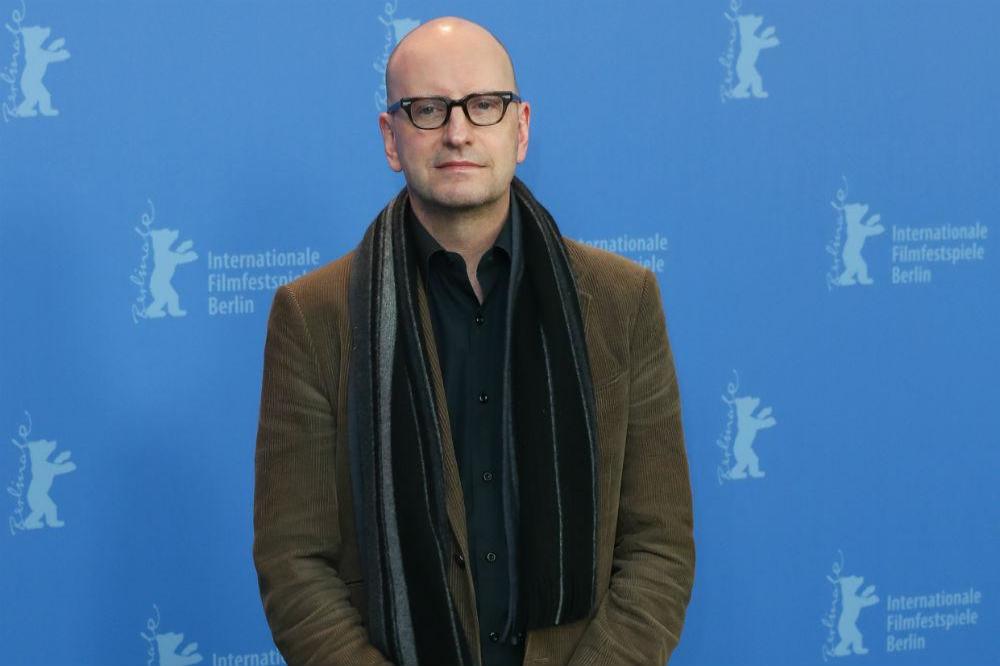 The 56-year-old filmmaker is excited to begin work on the third instalment of the fantasy teen classic starring Alex Winter and Keanu Reeves - who will reprise their titular roles as Bill S. Preston, Esq. and Ted 'Theodore' Logan - this summer, but says he doesn't want to "toast to the production" just yet because there have been "so many false starts" in the filming process.

In an interview with The Times newspaper, he said: "It's been such a long process, and there have been so many false starts and promises (with the film). Until we're shooting, I wouldn't dream of jinxing it by toasting to our production.

"We start next month in Louisiana, where I grew up. I'm definitely going to be there. And at that point we will."

'Bill & Ted Face The Music' - which follows the two loveable slackers who travel through time - is scheduled for release in summer 2020.

William Sadler is set to return as Death.

The film's official Twitter account confirmed the casting news in a tweet which read: "For those who have been asking, @Wm_Sadler will totally be reprising his role! (sic)" 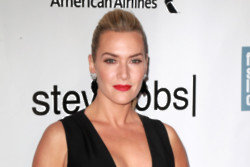 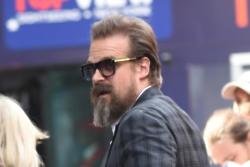