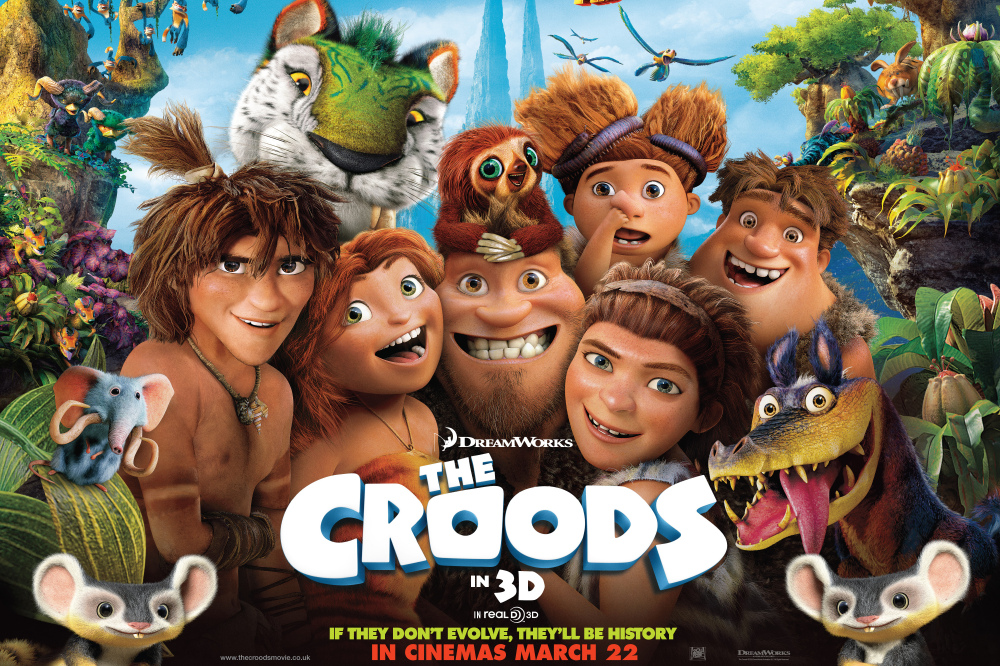 The Croods has remained at the top of the UK box office and held off the challenge from G.I. Joe: Retaliation.

The Dreamworks movie took a further £3.3 million to stay in the #1 spot for a second week.

G.I. Joe: Retaliation claimed the top spot in the States but didn't have enough muscle in the UK to topple The Croods.

G.I. Joe: Retaliation is the second movie in the franchise and took £2.7 million in its opening weekend.

Danny Boyle returned to the director's chair this weekend with new movie Trance and it opened at number three.

This is the director's first film since 127 Hours and he brought together a cast that included James McAvoy, Vincent Cassel and Rosario Dawson.

Jack The Giant Slayer was down two this week at four while The Host was another new entry in at number five.

The Host is the latest of Stephenie Meyer's novels to be adapted for the big screen but it is failing to have the same impact as The Twilight Saga.

Oz The Great and Powerful fell out of the top five this week as it dropped three places to six.

Identity Thief and Side Effects also fell three places as they ended the weekend at seven and eight.

The top ten was rounded off by two more new entries as Finding Nemo 3D and In The House were at nine and ten. 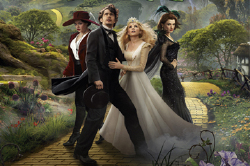