Tim Roth has joined the cast of 'Bergman Island'. 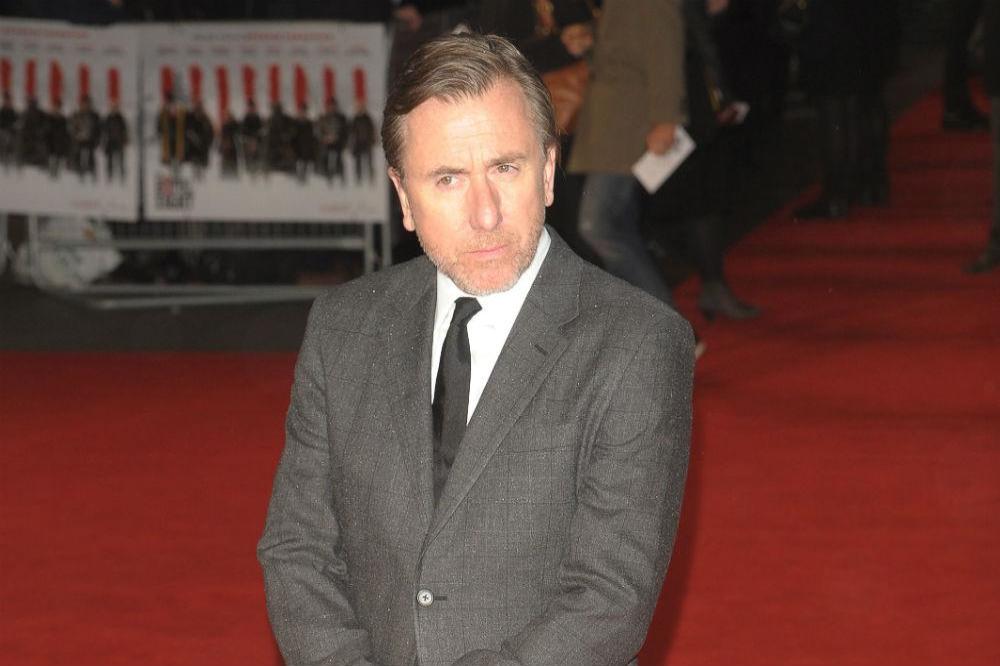 The 58-year-old star will appear alongside Vicky Krieps and Mia Wasikowska in the supernatural drama, which will be produced by Charles Gillibert's CG Cinema.

According to Variety, the movie will tell the story of two US filmmakers who head to the Swedish island of Faro, the previous home of legendary director Ingmar Bergman, to work on their own respective movies but they become tangled between fiction and reality on the land mass.

Roth looks set for a busy 2019 after shooting Quentin Tarantino's upcoming comedy 'Once Upon a Time in... Hollywood' alongside the likes of Leonardo DiCaprio, Brad Pitt and Margot Robbie.

The movie tells the story of actor Rick Dalton (DiCaprio) and his stunt double Cliff Booth (Pitt) as they strive for big screen success in 1969 Los Angeles.

What's more, Roth is recently said to have been attached to thriller 'Recovery' alongside Ben Hardy.

The Adam Randall drama movie will follow three men, one of whom is a terrorist, as they travel together in a truck from London to Birmingham.

Randall recently admitted Tim's character will "hark back to his early roles", such as that of the 1982 crime drama 'Made In Britain', in which he played a teenage skinhead.

He previously said: "Tim Roth is an amazing actor; I've been a fan of his for so long. This part harks back to his early roles - such as 'Made In Britain' and 'Meantime' - in which he played working-class characters on the fringes of society." 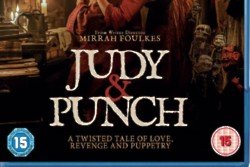 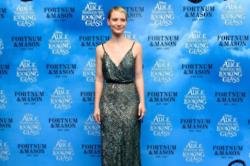 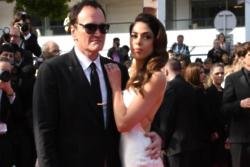