Jason Bourne is the summer movie that I am looking forward to the most as Matt Damon returns to this iconic role. 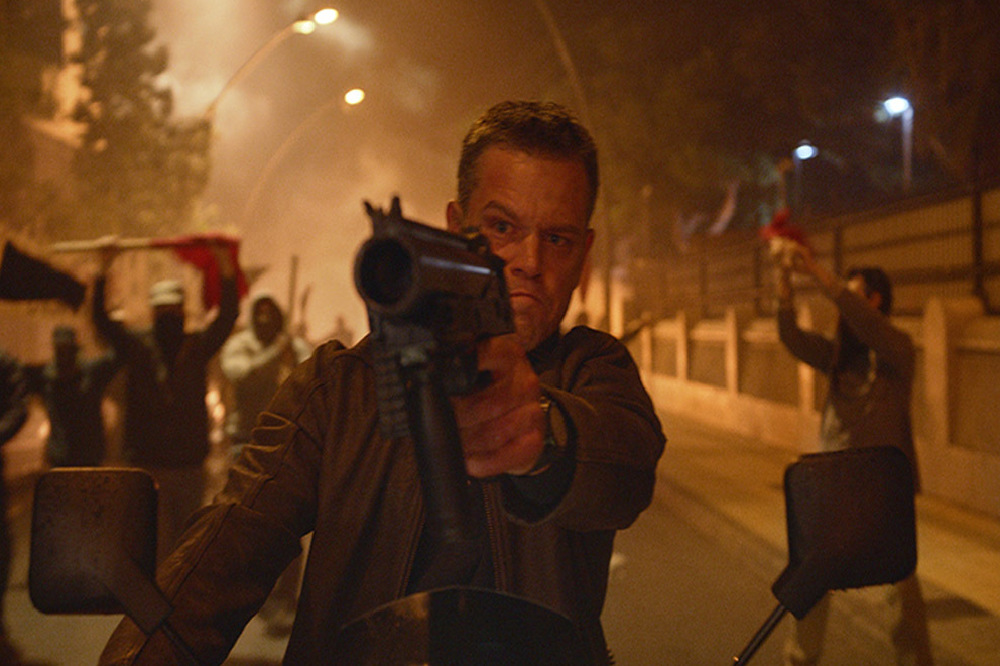 This will be the first time that we have seen Damon play Bourne since The Bourne Ultimatum back in 2007 and the new film sees him reunite with filmmaker Paul Greengrass.

Jason Bourne is the third Bourne film that Damon and Greengrass have made together and their first collaboration since Green Zone back in 2010.

I have been excited for this film ever since it was announced that Damon and Greengrass were on board - it really looks like it will not disappoint.

Sadly, we still have over a month to wait until the film finally hits the big screen but a brand new preview has been unveiled. We don't get treated to too much footage, but what we do see really is action packed. Take a look:

I have always loved Matt Damon in this role and I am excited to see where they take this character in the new instalment.

Julia Stiles is the other familiar face on board, as she reprises the role of Nicky Parsons.

But there are some big new additions as Alicia Vikander, Tommy Lee Jones, and Vincent Cassel are all set to star.

This new chapter of the Jason Bourne franchise sees the CIA's most lethal former operative drawn out of the shadows.

Could this be the biggest and most successful Bourne film yet? We are going to have to wait and see but the excitement is already building around this movie.