'The Matrix 4' star Yahya Abdul-Mateen II has opened up on the upcoming blockbuster's script and hailed the story as an "intelligent blend".

Yahya Abdul-Mateen II has described 'The Matrix 4' script as an "intelligent blend" of what fans want with some big surprises. 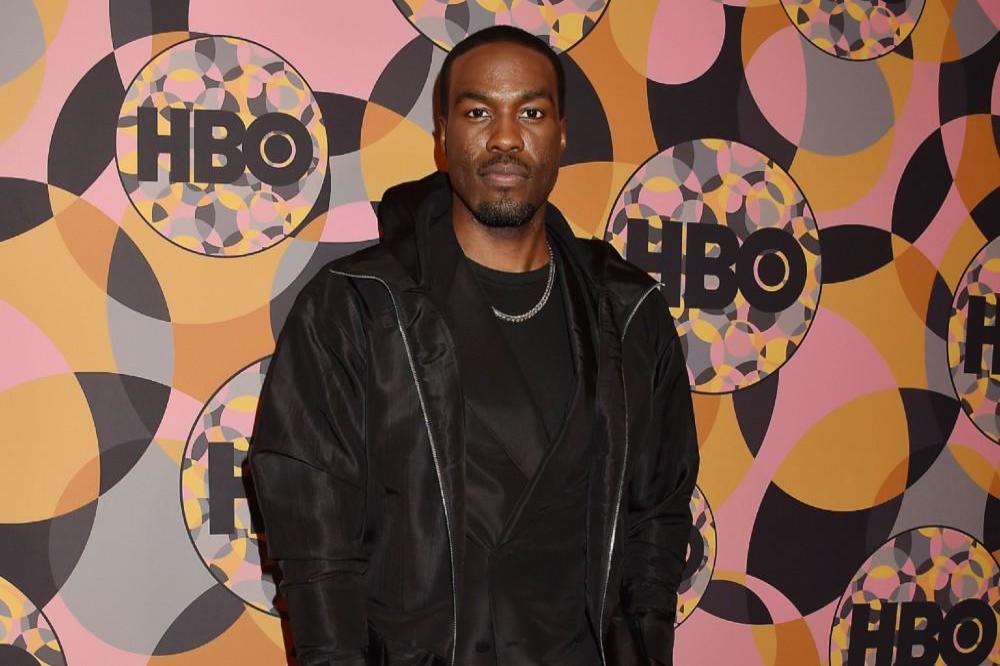 The 34-year-old actor - who will join returning stars like Keanu Reeves, Carrie-Anne Moss, Jada Pinkett Smith and Lambert Wilson in the next instalment in the beloved franchise - hasn't revealed much about the actual plot, but he did tease some big things from the upcoming blockbuster.

"It's different and it's the same, you know, at the same time. It's a really, really very intelligent blend of what we want and what we may not know that we want."

Meanwhile, Abdul-Mateen II also opened up on his first meeting with director Lana Wachowski, and the "family" feel she has created on the set.

He added: "My first meeting with Lana wasn't even really an audition. It was a meeting about getting to know me, and getting to know her, and our histories, and how I am as an actor.

"To be over in Berlin making something special is definitely something that I'm proud to say I'm a part of."

His comments come after Reeves - who is set to reprise his role as Neo for the fourth instalment in the iconic sci-fi action film series - revealed Wachowski has written a "beautiful" and "inspiring" script.

He recently said: "We have a wonderful director, Lana Wachowski, and she has written a beautiful script that is a love story, it's inspiring.

"It's another version, a call to wake up and it has some great action. It entertains, great action and all will be revealed."