Zac Efron nearly missed out in a new adaptation of Stephen King's 'Firestarter' because of his past as a teen heart-throb in films such as '17 Again' and 'Hairspray'.

Zac Efron nearly missed out in a new adaptation of Stephen King's 'Firestarter' because of his past as a teen heart-throb. 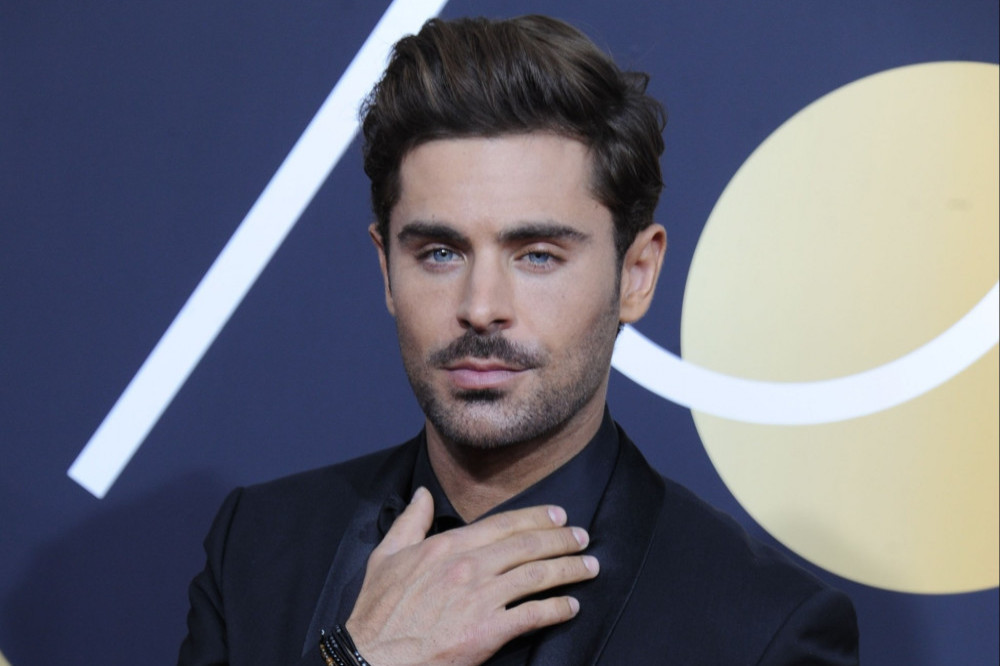 The 'High School Musical' star appears in Keith Thomas' big screen reimagining of the classic 1980 book playing Andy McGee - a father with psychic abilities - but the filmmaker admitted the 34-year-old star's past roles in the likes of '17 Again' and 'Hairspray' made it hard for him to envisage him for the part.

Keith told Total Film magazine: "As for Zac ... immediately I thought of the teen idol thing, though I'd seen him in the Ted Bundy film and some other roles.

"But when I first met with him ... you know, he's in his mid-30s, and was very keen to do something different; to do a genre he'd never been in before; and to portray a father."

Zac recently admitted he was "drastically under-prepared" for playing a father in the film.

He said: “I didn’t think about it all that much.

“We had a pretty heavy dad-daughter scene right off the bat, and I realised I was drastically under-prepared for this part. I didn’t know what I was doing.”

After shooting the movie, the actor admitted he will not be looking to have kids anytime soon.

He added: "I think that was a healthy dose to put me off for as long as necessary. I have a little bit more growing to do, probably." 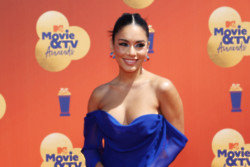 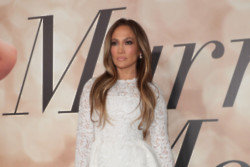 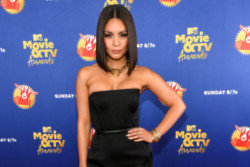