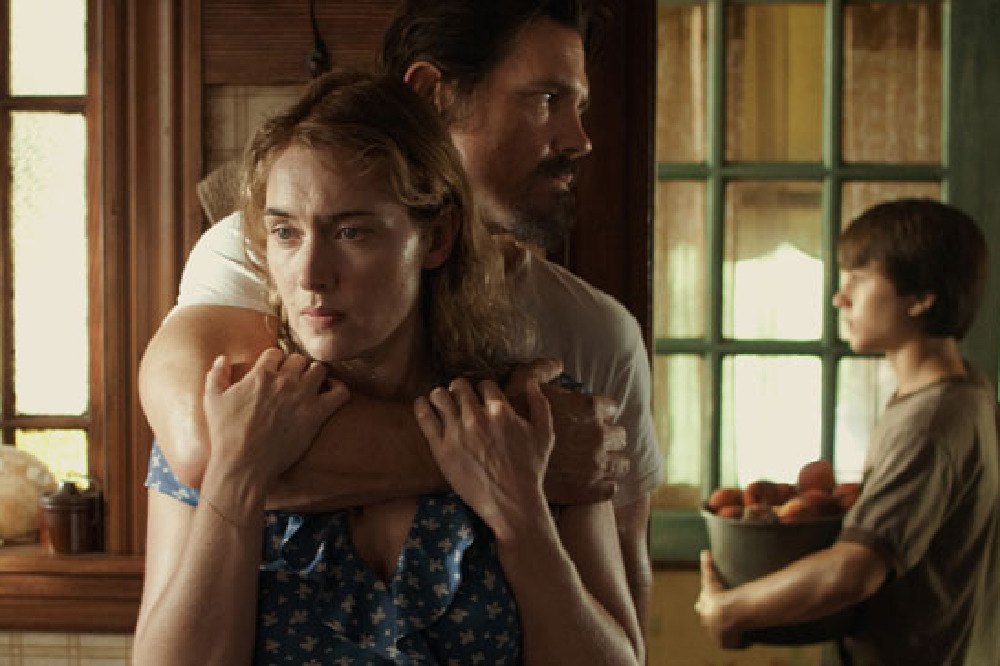 The Best Supporting Actor Oscar category has been one of the most competitive at the Academy Awards in recent years... and 2014 looks set to continue that fine tradition.

I know it is only September and talking about the Oscars seems ridiculous, but there are some many fantastic performances on the horizon that it is impossible not to get excited.

And we are going to take a look at some of the actors that could well be in the running for the supporting gong in the new year.

Jared Leto looks set to deliver the performance of his career in Dallas Buyers Club; and it is already a movie that has just about everyone raving.

The film follows the real-life story of Rod Woodroof, a man with HIV show starts smuggling alternative drugs into America.

Leto takes on the role of fellow HIV sufferer and transsexual in the movie - a film that really has been lighting up the festival circuit in recent weeks.

Leto is not known for performances such as this but he really shows what he is made of as an actor with this latest film. I would be very surprised if he doesn't pick up a nomination.

12 Years A Slave is another film that just about everyone is raving about, as Steve McQueen returns to the director's chair.

The movie follows the story of Solomon Northup; a free black man who is kidnapped and sold into slavery.

The film sees him work with Michael Fassbender for a third time as the actor takes on the role of a cruel plantation owner.

This is like Fassbender like we have never seen him before as he is menacing and evil in every scene.

Fassbender may have missed out on Best Actor for Shame, but he cannot be overlooked again after this remarkable performance.

Josh Brolin teams up with director Jason Reitman for new drama Labour Day; which sees him take on the role of an escaped convict.

Brolin and Kate Winslet work wonderfully together; Winslet takes on the role of a single mother who hides Brolin's character.

There is a real sadness to both these characters and yet Brolin delivers that in a way that is never melancholic.

This is a movie that has real emotion to it and it is the most mature film from director Reitman.

Foxcatcher is not a movie that has been screened a lot but it does seem to hold a lot of promise.

Ruffalo is set to play Dave Schultz in the film and he has bulked up and gone bald for the role.

The Academy love a biopic film and it would be great to see Ruffalo nominated once again.

The casting of Will Forte may have raised some eyebrows when it was revealed, but it seems that director Alexander Payne was on the money.

Nebraska is another film that has been doing well on the festival circuit and should feature heavily when it comes to the awards season.

Bruce Dern and Will Forte play father and son who travel to Nebraska after the father believes that he won a huge money prize.

Nebraska shows off a very different side to Forte as an actor in this touching movie about a father and son relationship.

To be honest anyone on the cast list of American Hustle could end up picking up an Oscar nomination as they all deliver terrific performances.

The movie has been an early Oscar fave for quite some time as the movie sees the return of David O. Russell to the director's chair; he has brought up The Fighter and Silver Linings Playbook in recent years.

American Hustle follows a con artist and his partner in crime, who were forced to work with a federal agent to turn the tables on other cons, mobsters, and politicians - namely, the volatile mayor of impoverished Camden, New Jersey.

Renner is set to play the mayor of Camden and it is great to see him move away from the blockbuster for a while. Movies such as The Hurt Locker and The Town helped make his name, and now he is back there giving another great performance.

Other to watch out for include Joaquin Phoenix (Lowlife), Matthew McConaughey and Jonah Hill (The Wolf On Wall Street) and John Goodman (Inside Llewyn Davis).