Paco Delgado has designed costumes for movies such as Les Misérables, The Skin I Live In and Biutiful and he is returning this week when The Danish Girl hits the big screen, a movie that see him reunite with director Tom Hooper for their second project together. 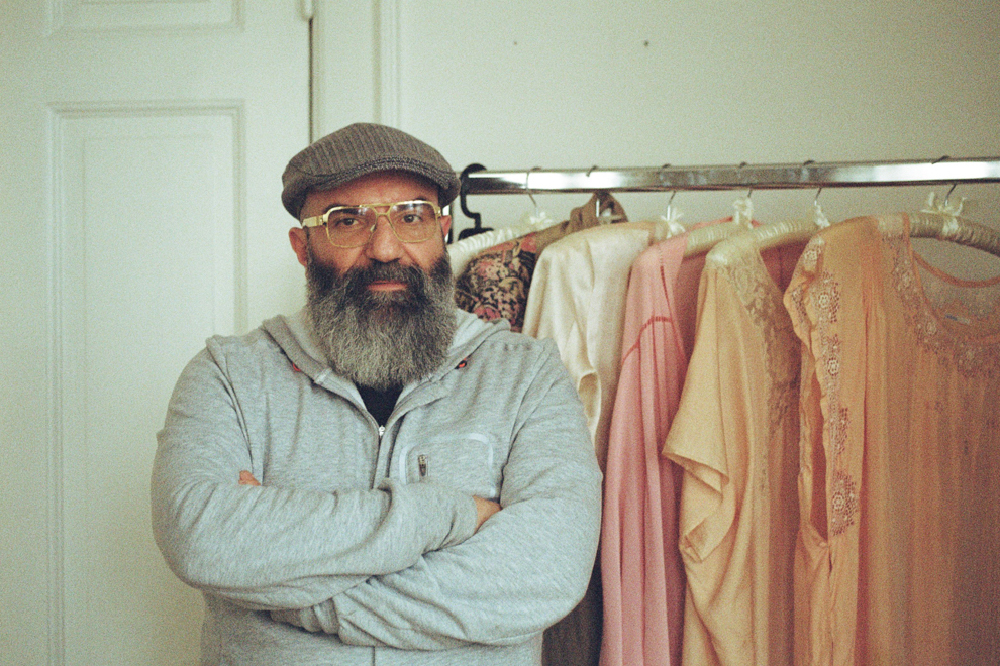 We caught up with Delgado to chat about The Danish Girl, where he got the inspiration for the costumes that he designed, and what it was like reunited with actor Eddie Redmayne.

- You have designed the costumes for the upcoming movie The Danish Girl, so how did you get involved with this project? What was the main appeal of the project for you?

I have already worked with Tom Hooper and Eddie Redmayne on Les Misérables. When they offered this project to me, I just thought it was great. I have loved working with them again. The subject was very appealing to me because I have always been a big advocate of transgender and I thought that this was a great opportunity to do something wonderful.

- So, when you begin a new project, what are the first steps that you do as you prepare to start work?

The first thing I normally do is try to read the script and see where my imagination takes me, in terms of how I think about the characters. Secondly, I start doing really heavy research - I really love to do research. I have to force myself to spot at some point because I find myself being carried away with the research. It is such a fascinating part of my job because I am always learning; I have always been keen on learning new things and discovering new facts. The research period takes me to libraries, to museums, I get to see art and you seem them in a different way compared to when you go and see them for yourself.

I then have many very good discussions with the actors and the director, in terms of who are the characters and what sorts of thinking they are thinking about from a visual perspective. It is important to talk to the actors to learn how they are going to play the character and what their vision of the character is. I then draw or dress a mannequin and then we start. This really is my process.

- Lili and Gerda were artists, so how much did their art influence the clothes that you designed for Eddie and Alicia?

I would say it was the most influential thing for various reasons. The first reason is because they were artists and I always thought that they were special people, in terms of how to dress for the society that they lived in. Secondly, they already had a visual world of themselves and they had created a visual world. It was very interesting for me to look at that.

All of their dress and costumes are influenced by their art, from the colour to the some of the shapes. But it was mainly the emotions of their paintings that influenced me the most. I didn't try to copy anything 100% but it was more about what emotions those paintings created and that is what I tried to reflect in the costumes that I created.

- The movie sees Tom Hooper in the director's chair, so how did you find working with him again? And what was his particular vision for the film's costumes?

Basically, he wanted to show that Lili was a woman in a man's body. He wanted me to recreate these armour-like costumes for Lili, while she was living as Einar. However, when Lili became herself, we tried to show her as more of a free character through the colour and the movement of the clothes; not just because see started dressed for the gender that she was, but also because we tried to reflect this change this attitude through the clothes. That really was the main thing that Tom was looking for.

- The movie sees Eddie Redmayne take on a double role of Einar and Lili can you talk a bit about the separate style for these two very different characters?

We always thought that Lili was trapped in a body that didn't conform to her and didn't belong to here - therefore, that body had to be like a prison. That was the reason that we decided to do this very tailored and high-collared look for Einar. He was like a repressed character at this time; he wasn't trying to suppress Lili, he was just trying to keep her in a secret world inside.

When Lili comes to life, it is a very freeing moment for the character. We started dressing her in clothes with a much warmer palette with oranges, creams and much gentler colours. Also, we changed from heavy wool and very tailored outfits to silks and dresses made with chiffon, which give much more movement. That was the whole intention really.

- Eddie Redmayne takes on the central role, so how did you find working with him? And did he bring any ideas to the table for the look of his character?

It was amazing to work with him again because Eddie is such an amazing actor, as you know. It is very easy to work with him, it is very collaborative, and he engages in the project quite intensely. I wouldn't say that he had an input where he was like 'I want this' or 'I want that,' but we were trying to discover who Lili was, who Lili was when she was living as Einar, and we were doing that together. I remember that he wanted to have a waisted figure but, in the twenties, the waist didn't really exist. We came to the compromise that it was important for the character to show the waisted figure, because it was important to show a feminine silhouette.

We thought, as happens nowadays, you might follow fashion, but you follow fashion and adapt it to what it more flattering and convenient for you. Lili was a character in the making, she was trying to discover who she was, and how did she show herself in society. Therefore, we thought that she would have more freedom and could break away from the fashion restraints of that time and create her own fashion as she tried to find herself. This is one of the things that he wanted.

Eddie was also worried about a tall person and in heels, Lili would look even taller alongside Alicia - who is an actress who is not small, but she is not tall either. He was always worried about well we could hide his masculine body. Men and women have different bodies, bone structures, and all that shows when you are dressed as a man or as a woman. That was his main concern. It was great and very easy to work with Eddie again.

- Alicia Vikander takes on the role of Lili's wife Gerda; can you talk about designing clothes for this character?

As well as what was happening to Lili, Gerda was also trapped in a society that wasn't very permissive; Gerda is a character who also has to obtain her freedom. By supporting Lili, she was freeing herself from many social and moral conditions. At the beginning, she had to wear many tailored suits and be very restricted as well - she was wearing a corset. When they move to Paris, she becomes this very fashionable woman.

My main inspiration of her was always Coco Chanel; Coco Chanel was trying to create a woman who was working in society and moving into society as an equal to men. That was always the idea that I had for her. Gerda is a very important character and, at times, you feel like she is carrying the story, more than Lili herself.

I am currently working on a film project called Splint, which is directed by M. Night Shyamalan and stars James McAvoy.

Tagged in The Danish Girl 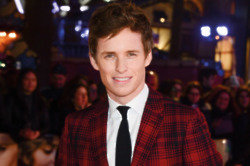 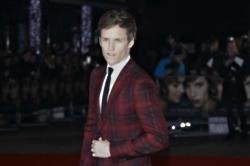 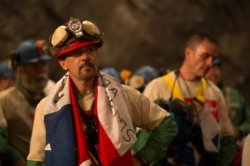 January Indie Films Not To Miss