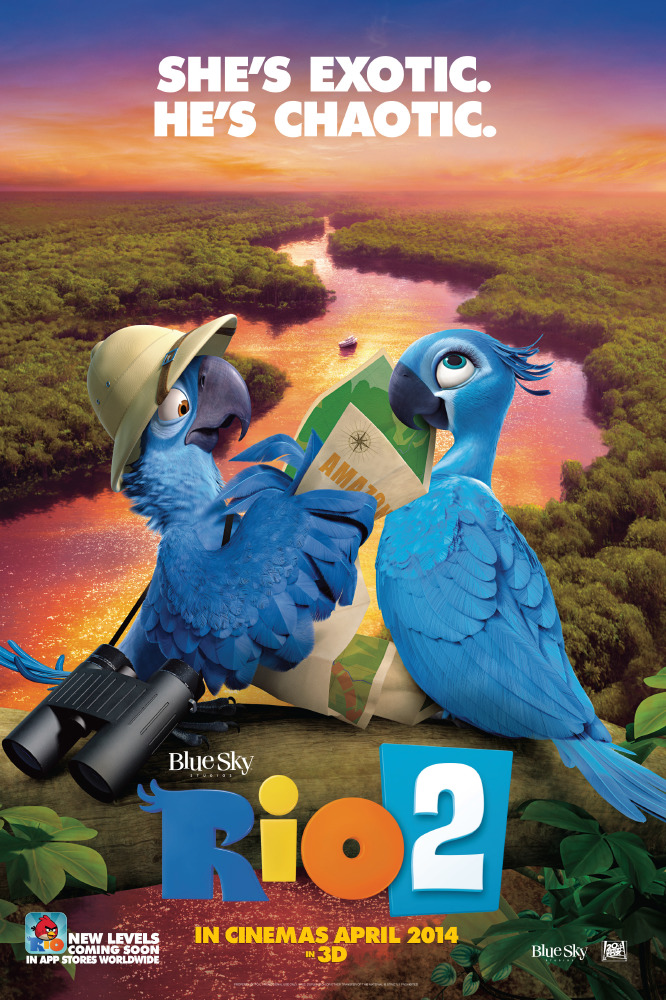 Rio 2 is already one of the most anticipated animation movies, but we are going to have to wait until April 2014 until the film hits the big screen.

We were first introduced to Blu and Jewel back in 2011 and now the duo are back for another adventure.

Jesse Eisenberg and Anne Hathaway will be bringing these characters to life once again, while Carlos Saldanha is in the director's chair.

And we have the brand new trailer for you to take a look at:

Another fantastic cast list has been assembled for the film as Leslie Mann, Jamie Foxx, Rodrigo Santoro and Andy Garcia are all also on board.

It’s a jungle out there for Blu, Jewel and their three kids in Rio 2, after they venture from that magical city into the wilds of the Amazon for a family reunion.

Out of his element in a land he doesn't know, Blu must face his most fearsome adversary - his father in law - while evading Nigel's fiendish plans for revenge.

Rio grossed in excess of $484 million at the global back office back in 2011, and Rio 2 looks set to follow in those very successful footsteps. 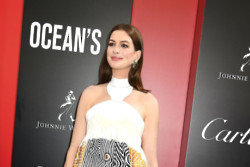 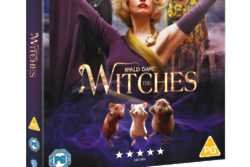 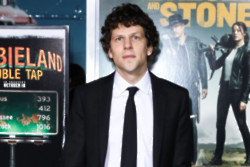