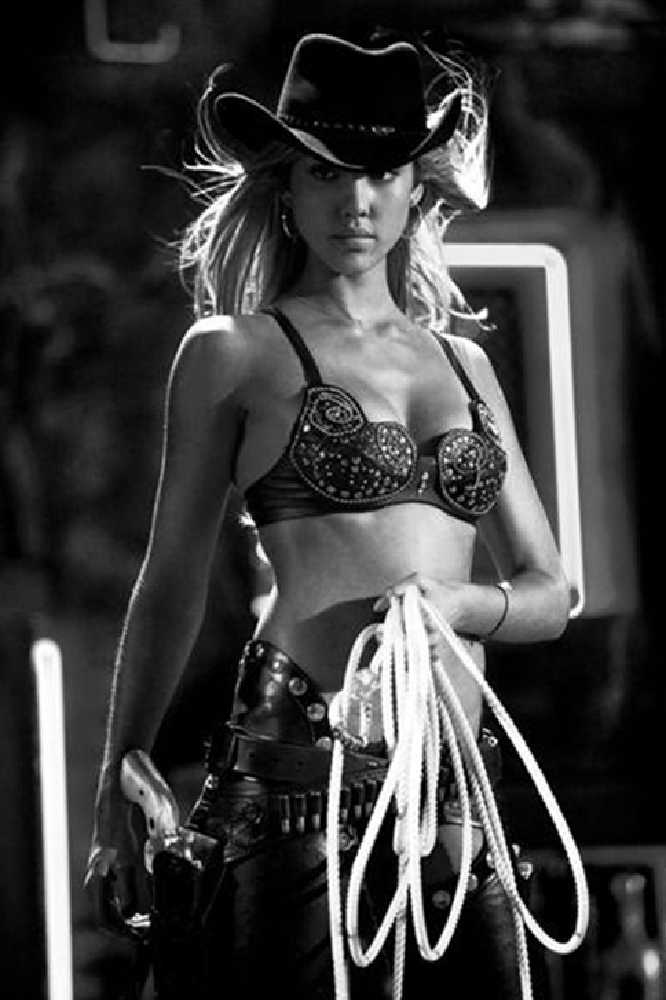 Last week we looked at some of the sexiest male characters of all time but forget about Tyler Durden and Jack Sparrow as we have some smoking hot female characters to take a look at.

Over the years there have been some truly stunning women that have graced the big screen and they have brought some terrific characters to life.

We take a look at some of those sexiest characters of all time - and boy were there plenty to choose from.

One of the sexiest characters in my opinion comes in the form of Nancy Callahan - played by the beautiful Jessica Alba.

The movie was a big screen adaptation of Frank Miller’s graphic novel and Alba played stripper Nancy - a role which allowed Alba to show off her dance moves.

Wearing chaps and a leather bra Alba grabbed everyone’s attention as she took to the stage. But she is a character with a brain and that only added to her sex appeal.

Alba will be returning to the role of Nancy in Sin City: A Dame To Kill For, which is being filmed right now.

When you think sexy film characters you cannot overlook Jessica Rabbit, who hit the big screen in 1988 in Who Framed Roger Rabbit?

Jessica Rabbit was created to be the perfect woman who she has the boobs, the ass, the curse and those luscious lips with the raspy and sexy voice of Kathleen Turner.

Jessica Rabbit is not only very easy on the eye but she is a sassy and strong woman and has sent men weak at the knees.

That red dress and that performance of Why Don’t You Do Right in the film remains one of the most iconic moments of all time. 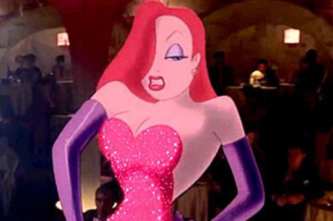 Carrie Fisher played her in all three films and Princess Leia was a mix of beauty, sex appeal and brains as well as a fearlessness to fight against evil.

Whether she is wearing her all in one white dress or the slinky bra number Princess Leia got the hearts of a generation of guys racing. 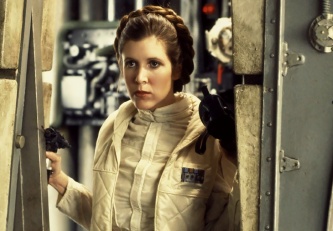 The Mask may have been a movie that was all about Jim Carrey but this introduced us to Cameron Diaz as she made one of the best entrances of all time.

Shaking out her blonde hair and showing off her fabulous figure in that red dress Diaz immediately became a star - and this remains her most memorable characters.

Tina may be a total siren but she was leading lady with a heart and won over Jim Carrey’s character The Mask as well as all the guys in the audience. 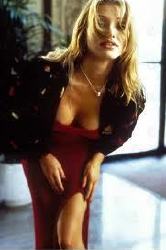 There is always a sensuality and a sexuality to every role that Marilyn Monroe has ever played but one of her roles where that was really on show was in Some Like It Hot.

With the role of Sugar Kane she mixed sexiness and seductiveness with a naivety and an innocence - and it proved to be a devastating combination.

Throw in the fact that this character was also a total romantic who couldn’t help falling in love and it is no wonder that Sugar Kane remains an iconic character. 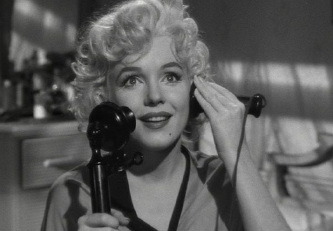 We have seen man incarnations of Catwoman on the big screen over the years but it is the performances of Michelle Pfeiffer and more recently Anne Hathaway that have created a lasting impression.

This character may have been depicted by two completely different actresses but they both brought a slinky sexiness.

Catwoman is the bad girl that your mother warns you about and as a thief she has law breaking talents of her own.

Put Pfeiffer and/or Hathaway in that catsuit then you have a character that you cannot easily forget. 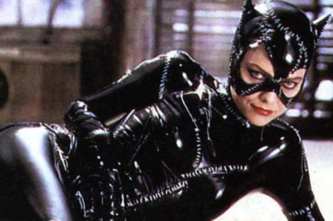 Check out all out Sexiest Female Film Characters images. 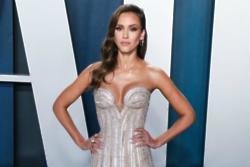 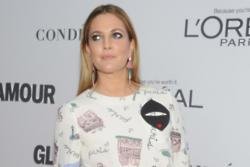 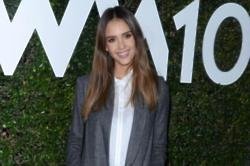