In the last few years, Ben Affleck really has turned himself into a Hollywood heavyweight - both in front of and behind the camera. And he is set to return to the big screen this autumn with his latest film The Accountant. 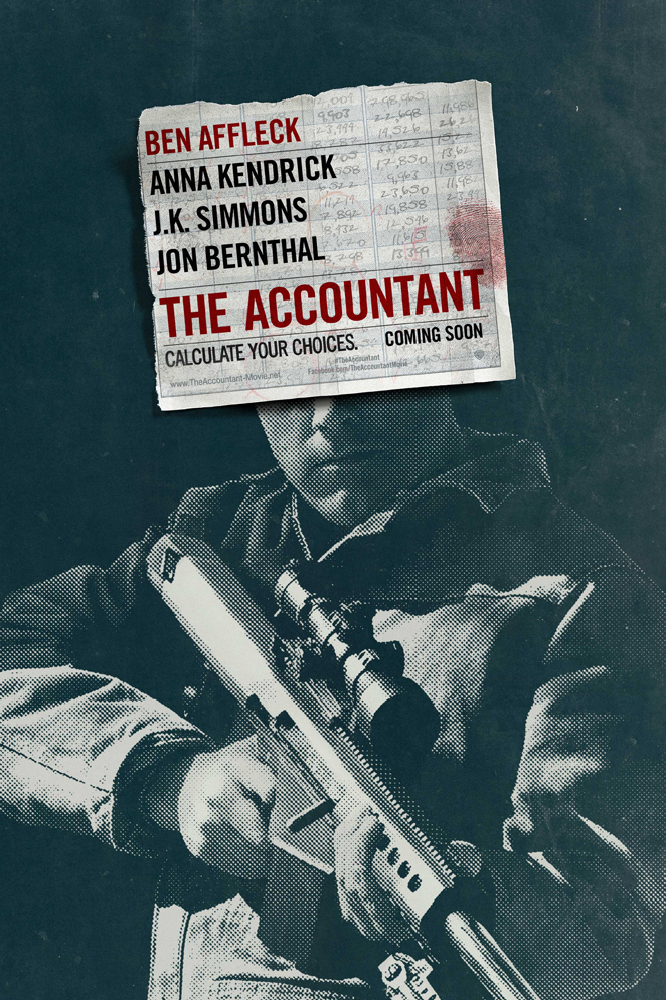 The Accountant is a movie that I have been looking forward to all year and it really is promising to be an edge of your seat thriller and a great central performance from Affleck.

The movie sees Affleck team up with filmmaker Gavin O'Connor for the first time. O'Connor has brought us movies such as Warrior and Pride and Glory and this is his first feature since Jane Got a Gun earlier this year.

O'Connor has been building his directing career over the last couple of years and The Accountant could well be the movie that truly puts him on the map - I am exciting to see what he delivers as he mixed elements of crime, drama, and thriller.

Bill Dubuque, who wrote the screenplay for The Judge, is also aboard the project having penned the film's script.

Affleck takes on the central role of Christian "Chris" Wolff and is joined on the cast list by Anna Kendrick, J.K. Simmons, Jon Bernthal, Cynthia Addai-Robinson, Jeffrey Tambor, and John Lithgow. It really is a very exciting and talented bunch of actors.

Affleck and Kendrick are two of the best actors around and I really am looking forward to seeing them share the screen together for the first time.

Christian Wolff (Affleck) is a math savant with more affinity for numbers than people. Behind the cover of a small-town CPA office, he works as a freelance accountant for some of the world's most dangerous criminal organizations.

With the Treasury Department's Crime Enforcement Division, run by Ray King (J.K. Simmons), starting to close in, Christian takes on a legitimate client: a state-of- the- art robotics company where an accounting clerk (Anna Kendrick) has discovered a discrepancy involving millions of dollars. But as Christian uncooks the books and gets closer to the truth, it is the body count that starts to rise.

2016 has already been a busy and successful year for Affleck as he has worked on acting and directing projects - not to mention he has enjoyed huge box office success with Batman v Superman: Dawn of Justice.

However, it is great to see him return with a meaty and dramatic role and The Accountant is being tipped as a potential early Oscar contender. I guess we will have to wait and see if the film and Affleck are in the awards mix come the beginning of next year.

The Accountant is released 4th November. 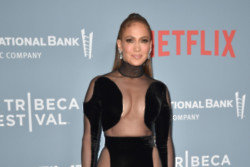