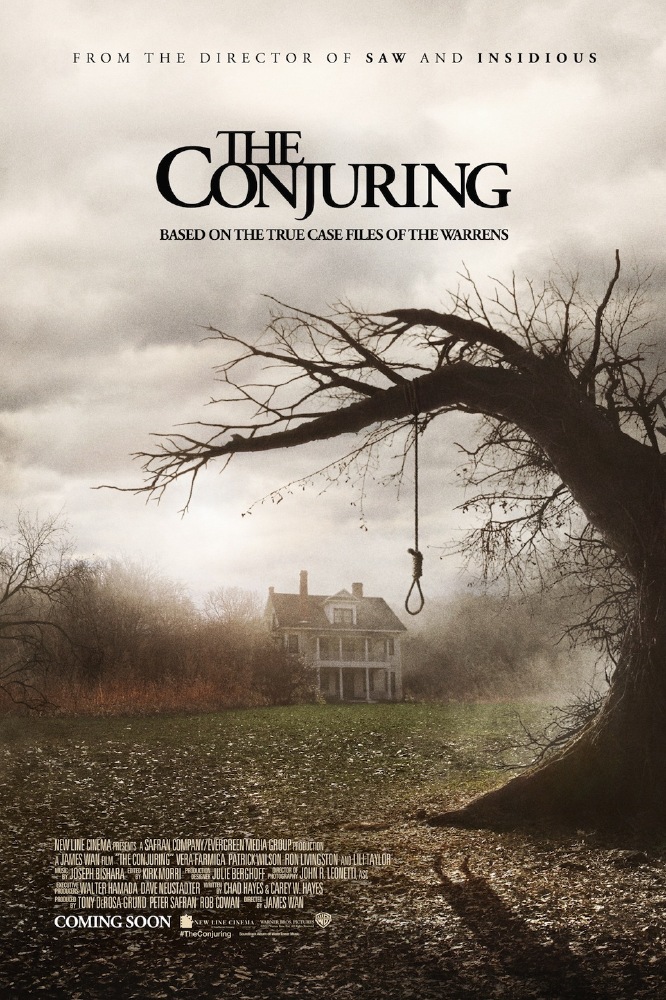 The Conjuring sees director James Wan return to the director’s chair this summer as he helms a movie that is a great alternative to all those superhero blockbusters that will be coming our way.

Wan is a fantastic horror director and his last outing was at the helm of Insidious - which was one of the best horror movies of 2011.

The Conjuring sees Wan team up with writers Chad and Carey Hayes to bring this true story to the big screen.

And we have the terrific new trailer for the film for you to take a look at:

The Conjuring marks the second time that Wan has cast Wilson in one his one of his movies - the first being Insidious - while this is the first time that he has worked with Farmiga.

Lili Taylor, Ron Livingston and Mackenzie Foy make up the rest of this great cast list as they play the family that call in the Warren’s.

Before there was Amityville, there was Harrisville. "The Conjuring" tells the true story of Ed and Lorraine Warren (Wilson & Farmiga), world renowned paranormal investigators, who were called to help a family terrorized by a dark presence in a secluded farmhouse.

Forced to confront a powerful demonic entity, the Warrens find themselves caught in the most horrifying case of their lives.

There are some great horror movies on the horizon in 2013 and The Conjuring looks set to be one that really will send shivers down your spine.