Matt Damon is one of the busiest actors in Hollywood and he is set to return to the big screen at the beginning of 2017 with new film The Great Wall. 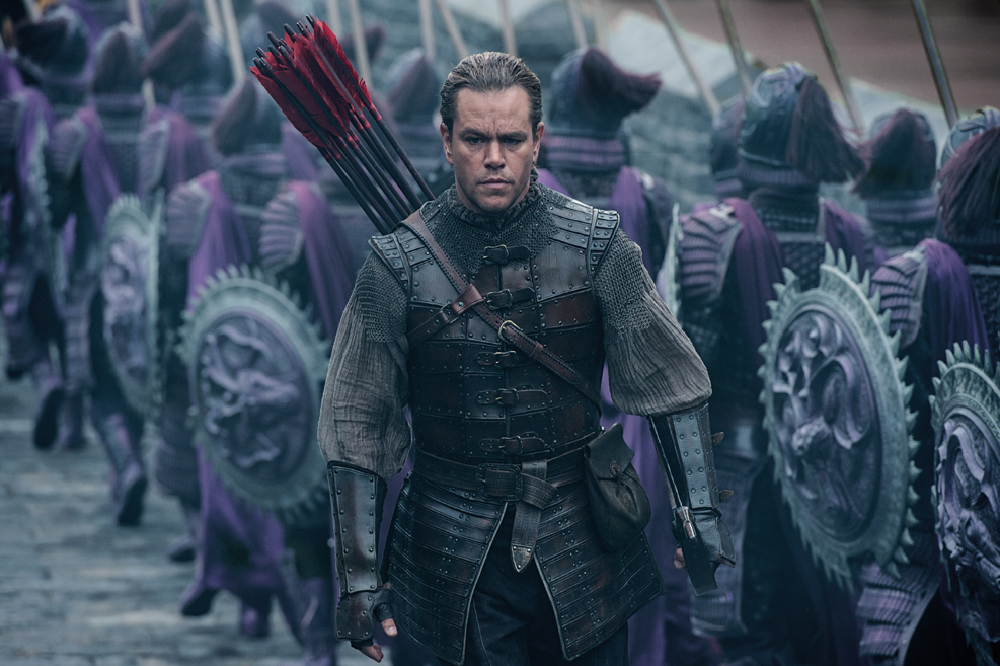 The Great Wall marks the return of Yimou Zhang to the director's chair in what will be his first English-language feature.

Zhang has brought us movies such as House of Flying Daggers and Hero and it is great to see him back in the director's chair.

The Great Wall will be the filmmaker's first collaboration with Damon and the largest film ever shot entirely in China.

The film will be a mix of Hollywood actors and Chinese stars and looks set to be one of the early must see films of 2017 - yes, we are going to have to wait until the beginning of next year before we get the chance to see it.

The Great Wall tells the story of an elite force making a valiant stand for humanity on the world's most iconic structure.