The Man From U.N.C.L.E: Summer Preview

The Man From U.N.C.L.E. is one of the summer movies that I have been looking forward to for some time having watched the original television series growing up. 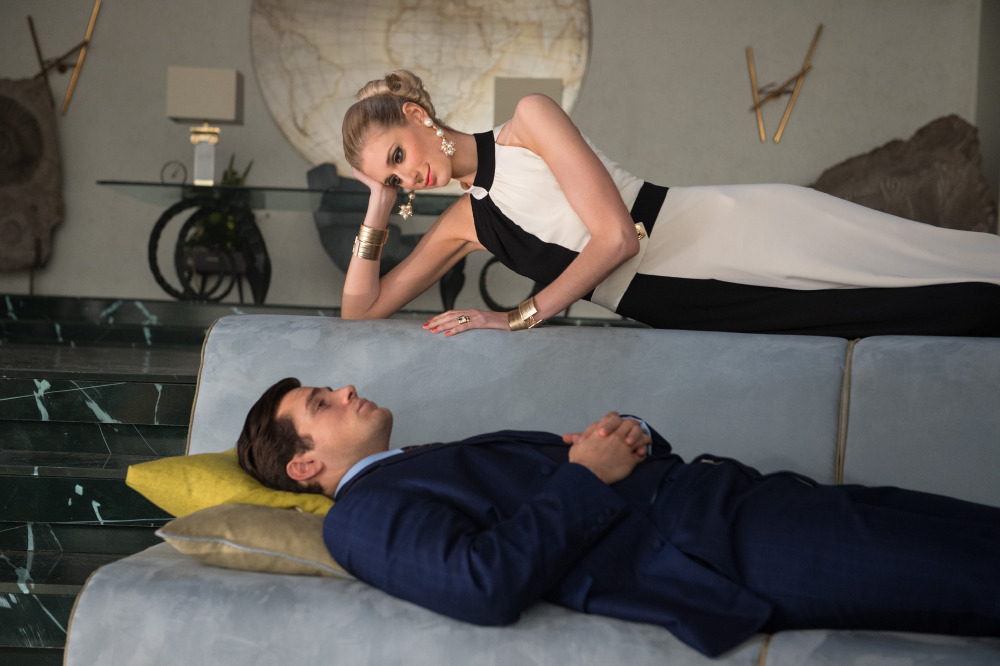 The Man From U.N.C.L.E. sees Guy Ritchie return to the director's chair as he brings the hit sixties TV show to the big screen for the first time.

The movie will remain set in the early 1960s and will see Henry Cavill and Armie Hammer take over the roles of CIA agent Napoleon Solo and KGB operative Illya Kuryakin from Robert Vaughn and David McCallum.

It has been a while since we have seen Ritchie in the director's chair - his last movie was Sherlock Holmes: A Game of Shadows back in 2011 - as he teams up with both Cavill and Hammer for the first time.

The trailer promises that The Man From U.N.C.L.E. will be an action packed affair - and I can't wait to see the relationship between Cavill and Hammer as the CIA and KGB are forced to come together and fight on the same side.

A terrific cast has been built around Cavill and Hammer, as Alicia Vikander, Hugh Grant, Jared Harris, and Elizabeth Debicki are just some of the names on board.

Set against the backdrop of the early 1960s, at the height of the Cold War, "The Man from U.N.C.L.E." centres on CIA agent Solo and KGB agent Kuryakin. Forced to put aside longstanding hostilities, the two team up on a joint mission to stop a mysterious international criminal organization, which is bent on destabilizing the fragile balance of power through the proliferation of nuclear weapons and technology.

The duo's only lead is the daughter of a vanished German scientist, who is the key to infiltrating the criminal organization, and they must race against time to find him and prevent a worldwide catastrophe.

Cavill and Hammer are two of the most exciting actors from the UK and the U.S. and I cannot wait to see them join action and comedy forces.

We haven't seen Cavill on the big screen since the success of Man of Steel in the summer of 2013 - The Man From U.N.C.L.E. could well be another role that send his star rocketing even further - we all know how big a year is on the horizon for him in 2016 with Batman v Superman: Dawn of Justice on the horizon.

The Man From U.N.C.L.E.is set to be a movie that is action packed and a lot of fun and I cannot wait to see Ritchie put his own spin on such a popular and successful television series of the past.

Tagged in Guy ritchie Henry Cavill The Man From U.N.C.L.E 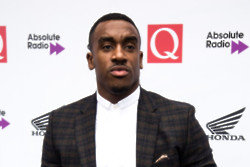 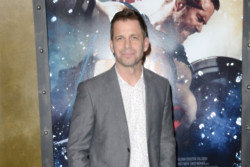 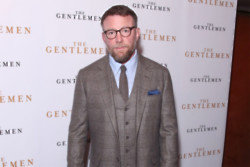