They are that special group of men that drive women crazy as much as they make them swoon. Our favourite on-screen lotharios have a knack for knowing exactly what it takes to make a woman melt in their hands. 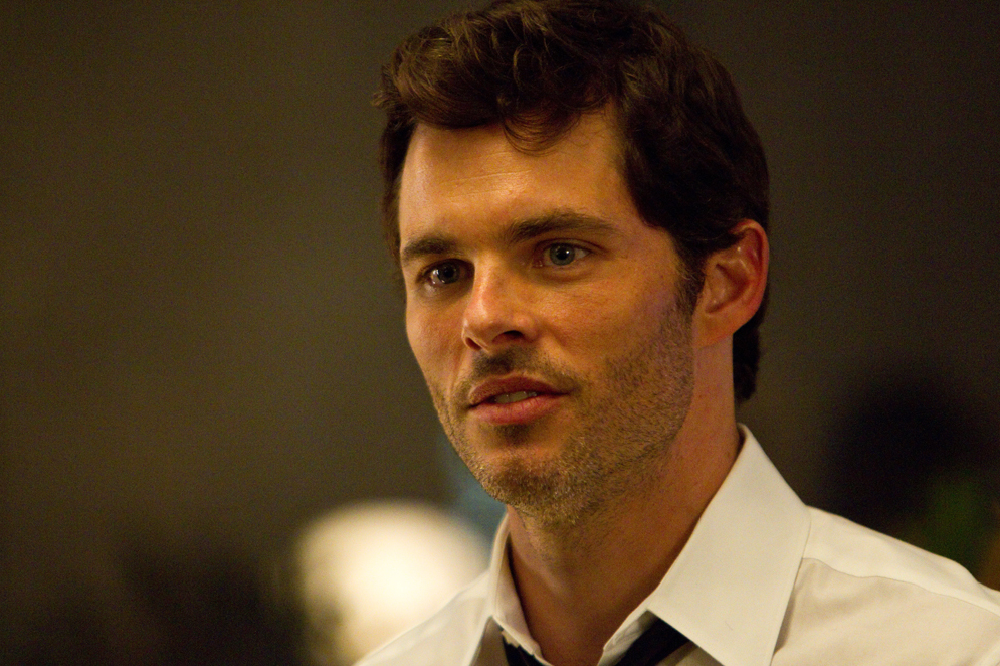 James Marsden in The Loft

To celebrate the release of The Loft, out now on digital platforms and on DVD, courtesy of Signature Entertainment, we take a look at some of greatest onscreen lotharios.

Chris Vanowen (James Marsden) in The Loft is not your typical lothario. He's in touch with his feelings and unlike the rest of the guys in the film has the biggest conscience. He may have given into his desires and become a womanizer, but even then he is still not all bad. He has a heart and combined with his hopeless romantic nature he is a ladies' man we love to love.

James Bond whether he's played by Connery, Dalton, Brosnan, or Craig he is the modern day definition of a Lothario. He may busy himself as a spy by day, saving the world from one disaster after another, but James always finds time to get the girl. He's smooth talking, mysterious, and ever so charming, making his way with the ladies an institution that spans the test on time.

Giacomo Casanova (Heath Ledger), the man whose womanizing ways are so well known they have become synonymous with his very name. Casanova's charming reputation with the ladies is no secret, and there is no obstacle he will not overcome to seduce the object of his desire. His lothario ways may drive us mad at times but his persistence and determination is pretty endearing.

Alfie (Jude Law) is the quintessential British ladies man. Between his devilish good looks, accent, and charm the ladies cannot resist him, and he certainly uses that to his full advantage. Working as a limo driver around Manhattan Alfie certainly meets a lot of ladies and uses that as a means to bed as many of them as he can. Alfie may get himself into a lot of trouble, but he is lovable so there is hope for him in the end.

John Tucker (Jesse Metcalfe) is your typical teenage lothario in John Tucker Must Die. He's good looking, charming, and popular and has every girl in his school swooning. We have all known a John Tucker in our lives at some point, and as much as we know we should avoid him we cannot help but be drawn in by him. Like most teenage charmers he eventually learns that his smooth operating ways are vastly flawed.

Daniel Cleaver (Hugh Grant) is that charmer in Bridget Jones's Diary whose reputation with women is well known from the very beginning, and yet Bridget (Renée Zellweger) cannot resist him. Daniel is fun, but indisputably a piece of trouble who does not learn from his womanising ways. His character may not have a salvation point but is around to teach you the hard lessons in life you cannot escape.

Nick Marshall (Mel Gibson) is that smooth talking ad executive that knows just what to say to get the ladies in What Women Want. When circumstances allow him to read women's minds, he does not use this talent for the most honourable of intentions. Eventually Nick has a moment of clarity and learns to use his talents to give women what they want. Needless to say, he gets the girl in the end.

In Iron Man, Tony Stark (Robert Downey Jr.) is single, a billionaire, and a real life superhero; he couldn't be more of a playboy. With so much at his disposal and an ego the size of the planet, Tony has no desire to settle down (not until the sequel, anyway!). His constant wisecracks and one-liners make it no surprise that he receives a lot of attention from the ladies.

Jacob Palmer (Ryan Gosling) in Crazy, Stupid, Love. is confident, stylish, and an obvious hit with the ladies. From his mischievous smile to his ability to make women feel instantly enamoured, Jacob knows how to work the room. Nevertheless, behind the womanising exterior he's got a heart that you cannot help but hold out hope for.

The Loft is out now on digital platforms and on DVD, courtesy of Signature Entertainment. 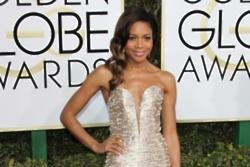 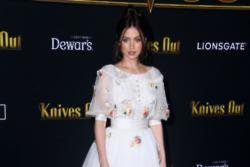 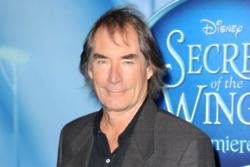