Josh Brolin is one of the most exciting actors around and has already enjoyed a career that has spanned thirty years. This week, he is back on the big screen with new film Everest. 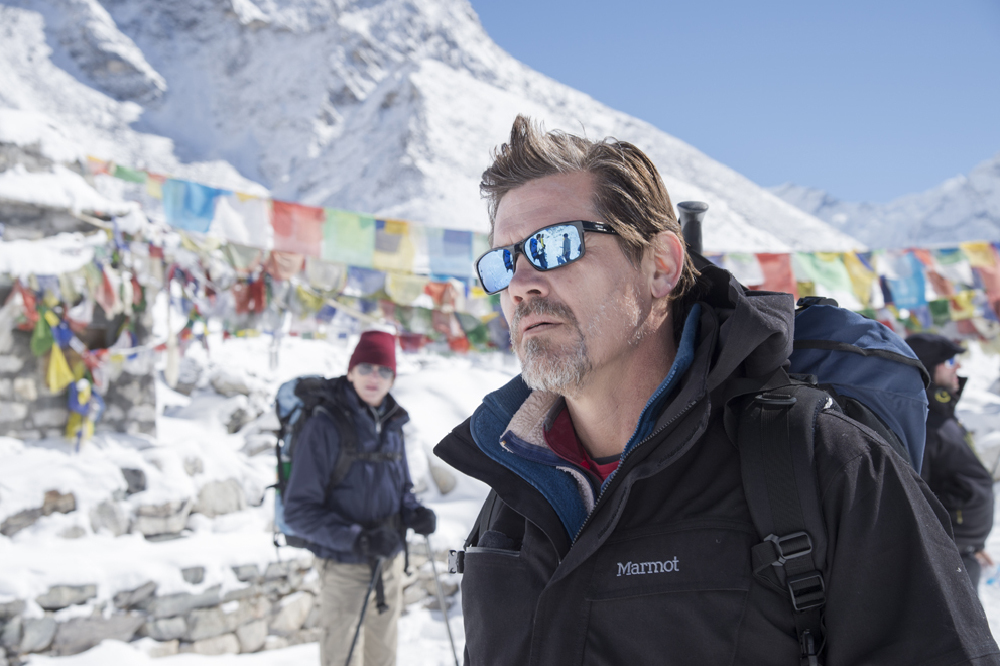 Everest tells the true story of the 1996 disaster on the mountain and will see Brolin take on the real-life role of Beck Weathers as he teams up with director Baltasar Kormákur for the first time.

To celebrate the release of Everest and Brolin's return to the big screen, we take a look back at his career and some of his movies that you have got to see.

It was back in 1985 when The Goonies hit the big screen and it marked the big screen debut for a young Josh Brolin as he took on the role of Brandon Walsh, alongside Sean Astin, Corey Feldman, Ke Huy Quan, Jeff Cohen, Kerry Green, and Martha Plimpton.

The Goonies remains one of the greatest children's movies of all time and was one of the staple films as I was growing up - seriously, they don't make kid's movies like this anymore.

The movie follows brothers Mikey & Brandon, as well as their friends, as they set out on an adventures to find some legendary pirates treasure in a bid to save their home. But with the Fratellis on their tail and booby-traps at every turn it's a race to see who can get to One Eyed Willie and his treasure first.

Directed by Richard Donner, The Goonies is a swashbuckling adventure that find that perfect balance between action and comedy as well as being charming and a whole lot of fun.

But it is the high energy performances from its young cast and the camaraderie between them that really makes this movie what it is. The film delivers a powerful message of the strength of family and friendship and what lengths we will go to protect those we care about most.

The Goonies was one of the movies that helped put many of these young actors on the map and Brolin has gone on to have one of the most successful careers of them all. There is talk of a possible sequel - which would see the original cast reunite - but I think it is one that they should leave well alone.

Brolin has enjoyed quite a lot of critical success in recent years and it was No Country For Old Men that really kicked that off back in 2008 - hard to believe that this movie is already seven years old.

No Country For Old Men saw Brolin team up with writers and director Joel and Ethan Coen for the first time as they mixed elements of crime, drama, and thriller to make one of the best movies to hit the big screen that year.

Brolin took on the role of Llewelyn Moss, a man who stumbles across and drug deal gone wrong and he makes off with the two million dollars that was left behind. Moss becomes target number one for Anton Chigurh, a ruthless hitman hired to recover the money. This kicks off a game of cat and mouse with escalating levels of violence and the law on their trail.

No Country For Old Men is a modern-day Western that tension-filled, brutal, and fully of incredible characters and great performances - it really is a compelling watch from start to finish.

Brolin, Tommy Lee Jones, and Javier Bardem take on the three central characters and deliver terrific performances - No Country for Old Men really did send the stars of both Brolin and Bardem rocketing.

The movie was a critical smash when it was released and went on to pick up eight Oscar nominations - however, Brolin would miss out on a solo nod for his work. The film would win four Oscars; Best Picture, Best Director, Best Adapted Screenplay, and Best Supporting Actor for Bardem.

While Brolin was no stranger to the big screen by the time No Country For Old Men was released, this really was the movie that made audiences and the movie world sit up and take notice of this fine actor.

Milk was another major moment in Brolin's career as it was to be the first time that he would pick up an Oscar nomination for his work - he was nominated for Best Supporting Actor for his performance as Dan White.

Milk marked the return of Gus Van Sant to the director's chair as he told the story of Harvey Milk, who became California's first openly gay elected official. Sean Penn took on the role of Milk, while Emile Hirsch, Diego Luna and James Franco were also on the cast list.

Milk was one of the most powerful movies to hit the big screen that year and it was anchored by two wonderful central performances from Penn and Brolin - the moments where they share the screen are some of the film's most powerful.

As well as being a biopic. Milk was also a terrific political drama about the fight for gay rights and equality. The director captures the bigoted and downright disgusting views of some during that time, which makes what Harvey Milk achieved all the more ground-breaking.

Both Penn and Brolin burrow deep into their characters and Brolin wonderfully captures the resentment and repressed rage in White, who was Milk's opposer in office and seemed to be harbouring some insecurities of his own.

Milk was a critical smash upon release and went on to be one of the most acclaimed movies of the year. The movie was nominated for eight Oscars, including Best Picture, Best Director, Best Actor for Penn, and Best Supporting Actor for Brolin. The movie would win Best Actor and Best Original Screenplay for Dustin Lance Black. This is the only Oscar nomination of Brolin's career to date.

During his career, Brolin has worked with some wonderful directors and he teamed up with another - in the form of Paul Thomas Anderson - earlier this year for Inherent Vice.

Inherent Vice was a bit screen adaptation of the novel by Thomas Pynchon and saw Anderson back in the director's chair for the first time since The Master - it was also the first time that Anderson had teamed up with Brolin.

Brolin was part of a fantastic ensemble cast as Joaquin Phoenix, Reese Witherspoon, Owen Wilson, and Benicio Del Toro were just some of the other terrific names that were on board. Set in 1970, the movie followed Larry 'Doc' Sportello (Phoenix) who is investigating the disappearance of a former girlfriend.

Inherent Vice is one of the most off-beat and original movies to hit the big screen so far this year - with excellent performances from a stellar cast who had come together for a major ensemble.
The movie has an off-beat sense of humour and a lack of coherence that does do justice and pay homage to the original source material. However, that could well be something that did frustrate audiences.

Other Josh Brolin movies that are not to be missed include Hollow Man, W, American Gangster, and In the Valley of Elah. 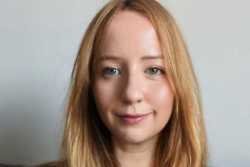 My vegan journey by Faye Lewis, Head of Communications at Viva!