Daniel Craig hasn't even vacated the role of James Bond yet and just about everyone seems to be talking about who is going to replace him. 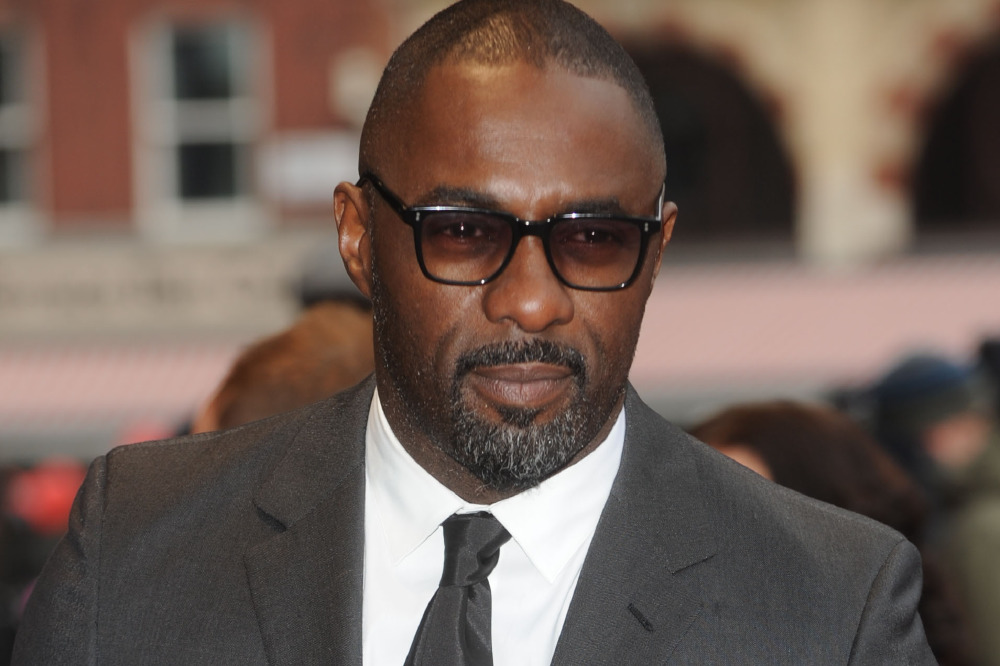 This conversation could go on for a while, as he looks set to make one more Bond movie after the release of Spectre later this year. Spectre will be his fourth outing as 007, and will follow on from the success of Casino Royale, Quantum of Solace, and Skyfall.

There is one thing that a James Bond actor has to be... and that is British - however, an Australian has been given the nod in the past - so which of the current crop of British actors could take over this role when Craig steps down? We take a look at some of the possibilities.

When it comes to the recasting of Bond, no one has more backing for the role than Idris Elba - who would be the first black actor to take up the role.

There is no denying that Elba has the charisma and the panache to pull off this role, but I think that he is a little old (dare I say it) to land this role now.

Elba is forty-two now. Should Craig go on to do a further film - and it looks he will - Elba could be forty five or older by the time the camera get rolling on his first Bond movie.

Elba is one of the best actors around and has tackled some interesting, conflicted, and dark character during his career - which should put him in good stead to play Bond.

However, it is not always the front-runners that are cast. The likes of Clive Owen and Dougray Scott were once considered favourites for the role and were overlooked. But the likes of Will Smith and Roger Moore have all thrown their support behind the casting of Elba as the next Bond.

If I was in charge of casting for 007, I would pick Tom Hardy without any hesitation. Hardy is not only one of the best British actors around, but he is one of the best actors working in the film industry at the moment.

We have already seen him explore some dark characters during his career, and this would make him the perfect choice to explore some of the deeper and darker sides of Bond's personality.

Hardy is also not afraid to get in shape and/or beef up for his films - Warrior and The Dark Knight Rises are two perfect examples - he has a major onscreen presence while giving two terrific performances.

While This Is War was not a great movie, Hardy did like terrific in a suit and had a real hero swagger to him. And yet there is a hardness and a brutality to him that would be perfect alongside his charm. He does have that charming yet bad boy image in real life.

Hardy is one of the most in demand actors around and tackling a wide range of roles. He has proved that he can tackle action and big budget projects as well as explore interesting sides of character. Couple that with the fact that the actor has no other major franchise commitments - perhaps they should sign him up right now.

Henry Cavill took some screen tests for the role of 007 back in 2005 - where he lost out to Craig - when he was just 22. A tad young for the role back then, but Cavill has blossomed into a real action hero with Man of Steel now under his belt.

There is no denying that Cavill looks the part for the super smooth spy, the fact that he could be juggling two major franchises at once could be a real challenge. Not only will Cavill be starring in Superman standalone movies over the next few years, but he will also be a huge part of the Justice League films.

His age is also a major plus, at the age of thirty-one now, Cavill could be on board as Bond for quite a few years. Superman has shown that Cavill can do big budget movie hero, but whether he could go to the darker places in this character remains to be seen.

I have been a fan of Cavill for some time, and think that he would do a good job here. Some may say that he is too 'pretty boy' for the part, but I think he would fit into this franchise perfectly.

Michael Fassbender has been whipping up a storm in recent years with dark, gritty, and challenging roles with the likes of Hunger, Shame, and 12 Years A Slave - roles that have cemented him as a major acting talent and one of the most in demand stars.

And while Fassbender may have excelled at the character driven projects in recent years, he has not shied away from blockbusters - putting in two terrific turns in the X-Men franchise as Magneto.

Perhaps he would need to put on a few pounds for the role, be he would definitely bring something a little different - and certainly interesting - to this character. The franchise could explore some incredibly dark places with Fassbender at the helm, because he would thrive on that character development and exploration.

Tom Hiddleston is another of the bright British stars that could be a consideration for the role of 007. Having said that, he would have to physically have to do a lot of work for the role if he was to truly convince.

But there is no denying that the man looks utterly terrific in a suit - an absolute must if you want to take on this iconic role.

Much like Hardy and Fassbender, Hiddleston is a terrific character actor and really knows how to get under the skin of who he is playing and explore them in interesting ways.

Hiddleston perhaps would be more of a thinking man's Bond rather than just an out and out brute - which could be quite interesting for the franchise.

Hiddleston is one of my favourite actors around at the moment - he has taken the role of Loki and made him into one of the best and most iconic characters in recent years - and I would love to see him given this challenge.

Luke Evans is an actor that has flown under the radar until recent years, but roles in the likes of Fast & Furious 6 and The Hobbit franchise has sent his star rocketing.

At thirty-five, Evans is the perfect age to take up the reigns of Bond, in what would be the biggest role of his career to date.

Evans has a suave and a swagger that is required for this role - not to mention he truly looks the part in a suit. Bond producers have a knack of casting those who are known but not superstars, and Evans fits that bill perfectly.

Craig was doing well for himself with roles in Road to Perdition, Layer Cake, and Munich, but it was the role as 007 in Casino Royale that made his a global star.

While Evans is not known as an action hero, he has tackled some interesting characters over the years and could bring a softer side to Bond to the big screen.

Richard Armitage has made a successful transition from TV to big screen: his role in The Hobbit really being the major film breakthrough.

Much like Evans, Armitage is well known but not a global star and that could well be what the Bond producers go for. However, at the age of forty-three, he is perhaps getting a little old - sorry Richard - for playing this role for the first time.

In the same boat as Elba, it is going to be a good few years before he would even start work on his first Bond movie.

Leaving all that aside, Armitage has shown off his action hero skills with The Hobbit and his chiselled good looks do make him a terrific choice.

Other names that have been batted around as the search for the next Bond continues, includes Chris Hemsworth, Robert Pattinson, Matthew Goode, Damien Lewis, Andrew Lincoln, and Chiwetel Ejiofor.

Younger stars such as Daniel Radcliffe, Nicholas Hoult, and Jeremy Irvine have also been suggested by some, but I think that all three are a little young looking to take on this role. 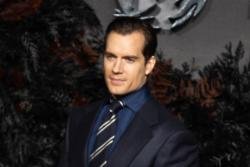