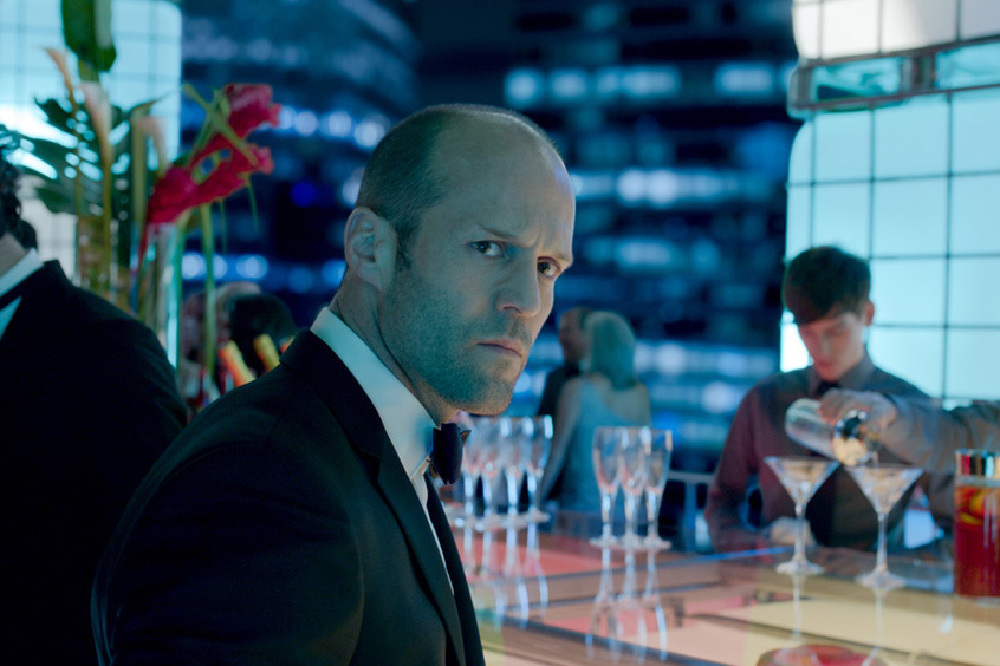 Jason Statham is back on the big screen this week and he is one again kicking some ass in Hummingbird.

Over the year Statham has become one of the leading stars in the action genre with a whole host of high octane movies.

To celebrate the release of Hummingbird we take a look at some of the best Statham movies over the years.

It was back in 1998 when Statham made his big screen debut in Guy Ritchie's Lock Stock and Two Smoking Barrels.

Statham was a model for French Connection when he met up and coming director Ritchie and he landed the role of Bacon in the film.

There is a terrific camaraderie between the four central character and they really drive the film forward.

Lock Stock and Two Smoking Barrels brought director Ritchie to acclaim while Jason Statham was introduced to the movie world... and since then his career has only gone up. Statham would reunite with Ritchie for his second movie outing as he took on the role of Turkish in Snatch.

It was a first lead role for the actor as he played a boxing promoter who finds himself in the pocket of gangster Brick Top.

Statham was joined by Benicio Del Toro, Alan Ford and Brad Pitt on the cast list as Ritchie effortlessly blended crime and comedy.

This is a movie that is packed with eccentric characters and some great banter between them all; the scenes between Statham and Pitt are some of the best in the film.

Snatch showed that Statham had leading man potential and off the back of this film he was able to make the movie into Hollywood. 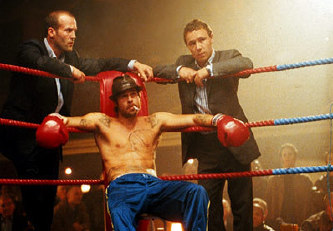 By 2002 Statham's career was on the up and he teamed up with director's Louis Leterrier and Corey Yuen for The Transporter.

The movie saw Statham take on the central role of Frank Martin - a drive for hire.

This was the film that really allowed Statham to show that he was an action star in the making as there are some terrific fight scenes from start to finish.

The Transporter was a slick action movie and it is really the film that kicked off everyone's love affair with Statham.

Two more movie followed in 2005 and 2008 as Jason cemented himself as one of the big names in action cinema. 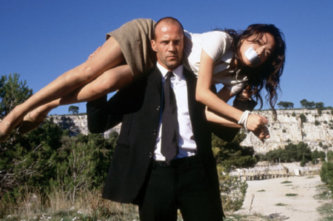 The character of Chev Chelios is perhaps one of Statham's most famous as he hit the screen in 2006 with the rather outrageous Crank.

The movie follows Chev who has been injected with a poison that will kill him if his heart rate drops - basically it is Speed but without the bus.

Crank was directed by Mark Neveldine and Brian Taylor and over the top, ridiculous, gory and gratuitous and yet a load of fun.

Statham is at his ridiculous best and is clearly having a blast with this somewhat absurd role. 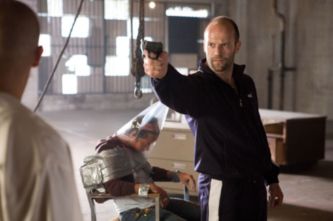 In 2010 Statham teamed up with Sylvester Stallone for The Expendables; a movie that brought together some of the biggest names in action cinema.

Stallone was in the director's chair for the film as well as on the cast list while Statham took on the role of Lee Christmas in the film.

The movie follows a group of mercenaries who are hired by a CIA operative to deal with a renegade CIA agent and a Latin dictator.

Yes the movie is big and loud and totally over the top and yet it really is a lot of fun from start to finish.

The Statham/Stallone team really is a fantastic one and it is this central relationship that holds everything together.

A sequel hit the big screen last year and a third movie is already in the pipeline. 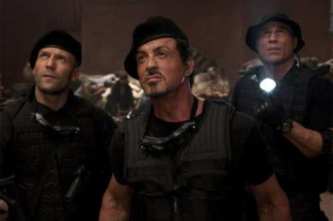 Other honourable mentions include Crank, Blitz, Safe and The Italian Job.