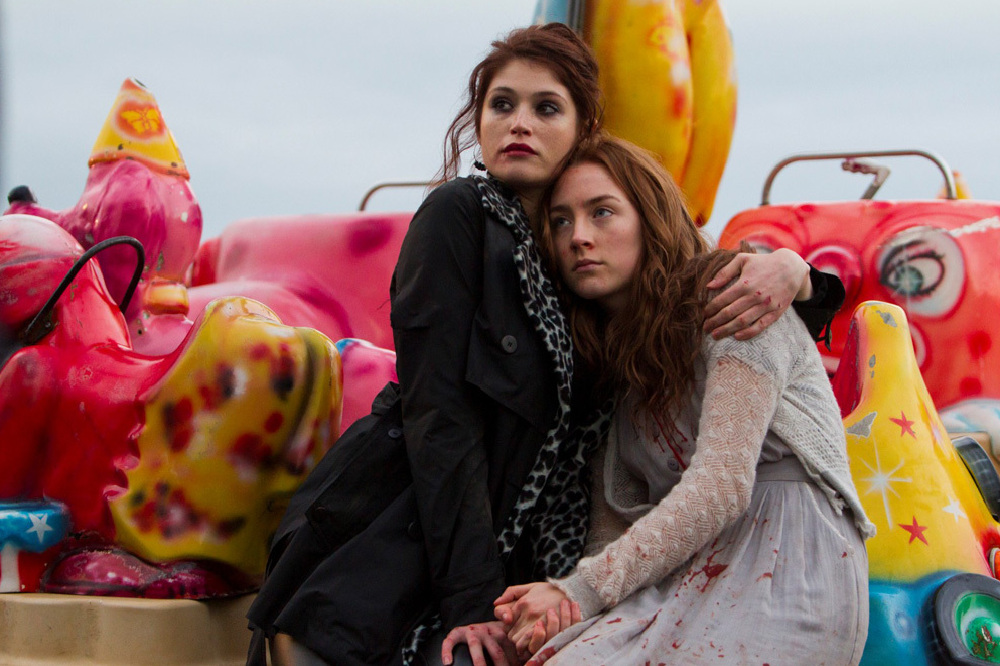 For over 90 years vampires have dominated our big screens depicting a whole range of genres from romance to action, science fiction to thriller, and horror to fantasy.

Neil Jordan’s exciting new take on the vampire genre will hit cinemas on 31st May with Byzantium, and to celebrate the release we are taking a look back at the most iconic female vampires.

This French film saw Camilla, played by the beautiful Annette Stroyberg, grow jealous of her friends engagement, her obsession lead her to the tomb of a female vampire... that soon possessed her and lead her to terrorise her estate. 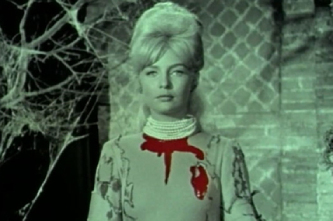 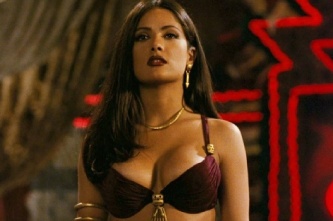 Okay - so never technically a vampire herself - but without a doubt the coolest vampire hunter ever so she gets a place on this list. Sarah Michelle Gellar played Buffy The Vampire Slayer for over 6 years in the hugely successful TV Series that span an impressive 145 episodes.

Buffy was chosen to hunt Vampires at 15 and joined by her friends as she fought the challenges of High School and saving the world! 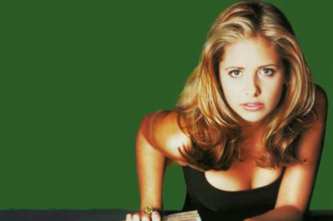 Kate Beckinsale played Selene, a beautiful vampire who is entrenched in a war between the vampire and werewolf races and assigned to hunt down and eradicate the last of the enemy.

The gorgeous female vampire that is (Charlotte Ayanna playing) Tatiana was caught red handed in and alley by a nerdy salesman, obsessed by the women, he soon hires a vampire hunter to track her down... 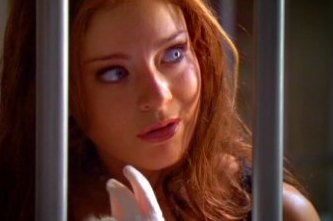 By the end of the fourth season, Elena herself has fully transitioned into a vampire, and a ruthless one at that. 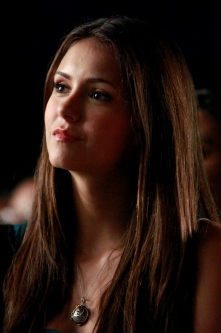 Spoiler alert (as if anyone who cares has yet to see the film!) Kristen Stewart is now arguably the most iconic female Vampire of all time after playing Bella in the Twilight series.

Bella transformed into a Vampire in the saga’s fourth instalment after falling in love with Edward, in doing so she acquired the ability to shield herself and others from ‘mental harm’. 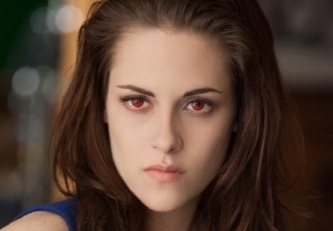 Meet ‘the Vampire Queen of Louisiana’ Sophie-Anne, played by Evan Rachel Wood in the epic vampire series has a special gift allowing her to communicate telepathically with the vampires she creates. 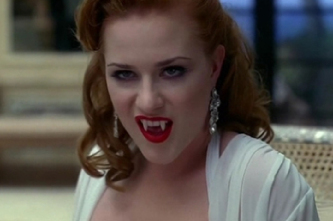 In this upcoming film, Soairse plays Eleanor, one of two mysterious women who seek refuge in a run-down coastal resort. She befriends a local man and tells him their lethal secret.

The women were born 200 years ago and survive on human blood - as knowledge of their secret spreads, their past catches up with them with deathly consequences. 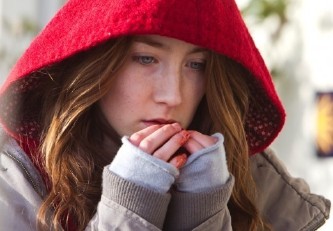 Gemma Arterton plays Clara, a mysterious young women who had to flee the scene of a violent crime and arrives in a run-down coastal resort.

Ever-practical Clara sells her body and soon encounters a shy and lonely man, Noel, who provides a roof over her head: a seedy guesthouse called Byzantium. 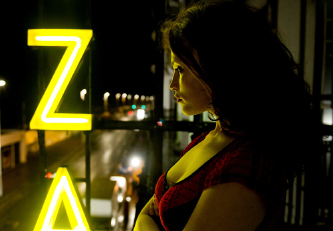 Check out a fresh new take on the vampire genre in Byzantium, released in cinemas 31st May 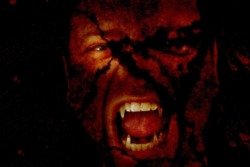 Fangtastic vs. bloody awful: Best to worst vampire films ever made 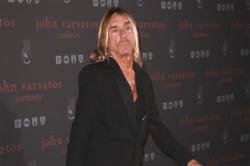 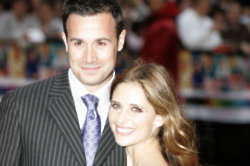