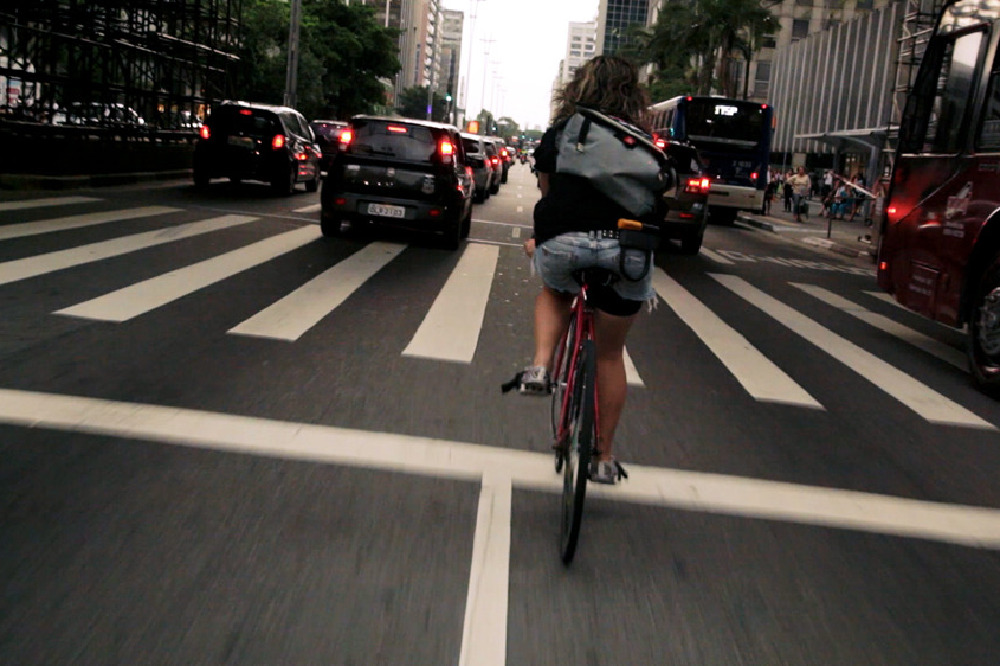 The UK Green Film Festival is underway and we will be treated to seven movies that deal with environmental issues around the world.

Bikes vs Cars had the honour of opening the festival this year and sees Fredrik Gertten return to the director's chair for his first feature film since Big Boys Gone Bananas!* in 2011.

The bicycle, an amazing tool for change. Activists and cities all over the world are moving towards a new system. But will the economic powers allow it?

Climate change and never-ending gridlocks frustrate people more than ever. Instead of whining, people in cities around the world take on the bicycle as a Do It Yourself solution. Road rage and poor city planning creates daily death amongst the bicyclists. And now they demand safe lanes.

The battle between cars and bikes has been going on for decades, however, more recently, our cities are becoming more and more car friendly and shunning the right to ride a bike on the street.

Gertten takes us around the world to major cities like Sao Paulo, Toronto, and Los Angeles to highlight just how big a problem this is becoming. However, it will be the story from Sao Paulo that will stay with you long after the credits have rolled - to hear that a cyclist had his arm torn off by a passing car and for that car not to stop will fill you with horror.

It also makes you stop and think about how many people have been injured or lost their lives on the roads around the world as these battles between two wheels and four wheels rages on.

And yet, as the film rolls on, it is the motorists that you end up feeling quite sorry for as they spend half of their lives sat in their cars in traffic; Los Angeles is the perfect example of commuter misery - you quite literally watch a major U.S. city grind to a halt in front of your very eyes.

Gertten is a filmmaker who is not afraid to voice his opinion when making movies and you can see that he does not agree with this motor dependent world that we find ourselves in - not to mention the impact that has on the environment.

So often, we see documentary filmmakers tell both sides of a story without giving their own opinion on the subject that they are exploring - that is not the case with Gertten. Gertten is a breath of fresh air, as you know exactly where he stands when you watch his movie.

The director moves back and forth between the daily routines of cyclists and drivers and captures their experiences as they set out on the road on their bikes or in their cars. The daily nightmare and dangers will keep you hooked and, at times, have you on the edge of your seat.

Bikes vs Cars is a movie that will give you plenty to think about when the credits have rolled that really analysis just how we all get to work on a daily basis. This is a powerful and yet poignant film that will stay with you long after you have walked out of the cinema. In many ways, you will never look at the road and how you travel on it in the same way again.

The UK Green Film Festival runs until 10th May. 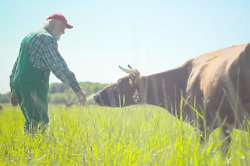 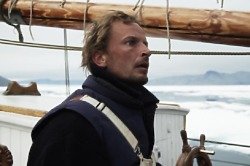 UK Green Film Festival: The Expedition to the End of the World Review