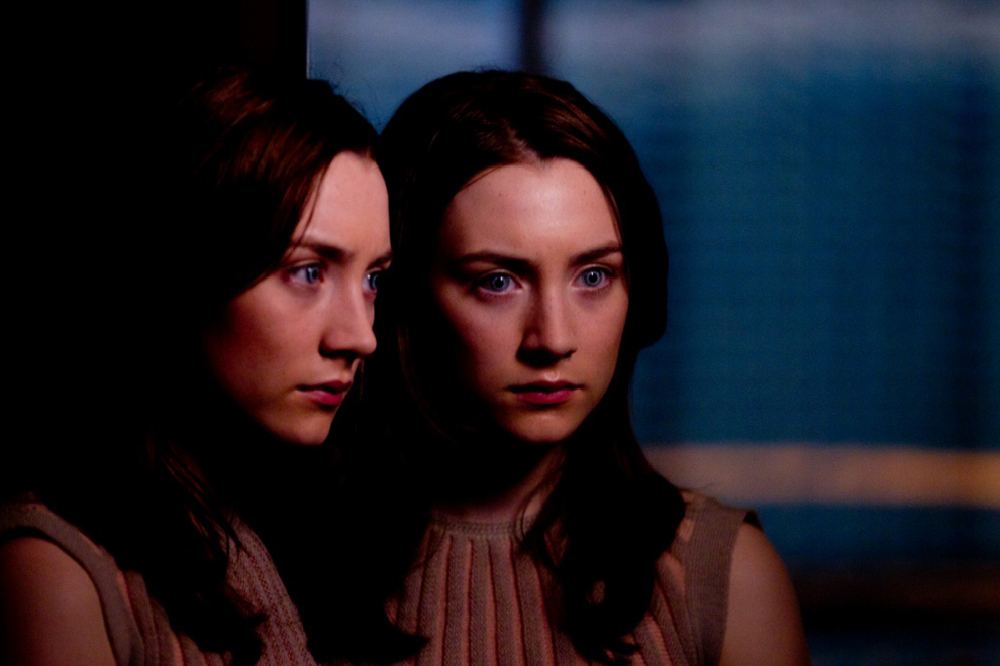 Saoirse Ronan in The Host

The Host – released Friday 29th March – is an adaption of Twilight author Stephenie Meyer’s novel, and is poised to launch the careers of former Oscar-nominee Saoirse Ronan, Max Irons and Jake Abel to Twilight-levels of huge.

To mark the film’s release, we take a look at 10 rising stars who are well on their way to being the household names of tomorrow.

At only 19, Saoirse already has an impressive filmography that ranges from Joe Wright’s Atonement and Hanna, as well as Peter Jackson’s The Lovely Bones - but it’s her starring role in Andrew Niccol’s new film The Host that is set to launch her as a global superstar.

Based on a book from Twilight-author Stephenie Meyer, Ronan undertaken the task of playing two very different characters, the alien soul Wanderer to her human ‘host’ Melanie.

An Oscar-nomination under her belt, and an array of eclectic upcoming films, Ronan’s turn in what will surely be the next big franchise secures her role as the one to keep an eye on. Move over Kristen Stewart.

After a supporting role in Catherine Hardwicke’s film Red Riding Hood back in 2011, Max Irons has now bagged himself the role of Jared Howe, one of two male love interests in The Host.

Showcasing both his loveable and darker side, Max will undoubtedly transcend the shadow of acting father Jeremy to carve out a career in his own right, enhanced by his upcoming role as Vivaldi in a biopic of the music composer. R-Patz, step aside.

A slew of minor roles in US television dramas, 25-year-old Jake Abel’s is yet to emerge as a leading presence in films, despite supporting roles in Percy Jackson & the Lightning Thief (2010) and I Am Number Four (2011).

His career is set to be ignited with a lead role in The Host, in which he plays Ian O’Shea, a human rebel who fights against the alien Souls. Reprising his role as Luke in Percy Jackson sequel Sea of Monsters later this year, Abel will be a more recognisable face in teen franchises.

Dane DeHaan – Chronicle, The Place Beyond the Pines (2012)

A North Carolina graduate from Pennsylvania, Dane DeHaan began his film career a mere three years ago in John Sayles’ Amigo (2010), but it was 2012’s sleeper-hit Chronicle which pitted him to a wider audience.

Amazing Spiderman 2 in which he plays Harry Osborne.

Unsurprisingly, Nicholas Hoult is remembered for his part as Tony in the E4 teen drama Skins, a role which he won following a lead role as Marcus in About a Boy (2002), the boy who forms an unlikely friendship with Hugh Grant.

A film career has continued, with roles as a young Beast in X-Men: First Class  (the sequel Day of Future Past currently shooting) – but lead roles have presented themselves in the form of a zombie in well-received teen Warm Bodies and Jack in Bryan Singer’s Jack the Giant Slayer.

Born into a showbiz family, Temple’s acting career is growing from strength to strength – and it comes as no surprise. Her debut as Lola alongside Keira Knightley and James McAvoy in Atonement, the roles have just kept coming.

Roles in Chris Nolan’s final slice of Batman action The Dark Knight Rises and alongside Matthew McConaughey in Killer Joe (both in 2012) ensured the public awarded her the BAFTA Rising Star award at this year’s ceremony.

Roles in both Sin City; A Dame to Kill For and Maleficent solidify her as the cream of Hollywood’s up-and-coming talent.

The younger, formally unknown sister to twins Mary-Kate and Ashley Olsen, Elizabeth has become a true starlet of her own accord.

With several films under her belt, she has already proved that the role she plays will linger in the mind, whatever the film quality; starring in Silent House and Liberal Arts, it’s hard to imagine Olsen will better her debut performance in Martha, Marcy, May Marlene (2011), as a girl suffering from paranoia after escaping an abusive cult.

Upcoming films include Kill Your Darlings, an American version of Oldboy and a remake of Godzilla. Watch this space.

Providing a standout role in 2009’s Tormented, Tuppence Middleton has starred in an array of British television shows including Channel 4 comedy Sirens, an episode of Charlie Brooker’s Black Mirror and most recently, a BBC adaptation of The Lady Vanishes.

She will also be seen in Danny Boyle’s upcoming return to the big screen, Trance - which is released this week.

He has already been crowned the youngest international winner of GQ ‘s Men of the Year Award, wit his film career beginning to take flight.

With a few small roles under his belt, Callan is set to hit the big screens later this year as the younger version of Leo DiCaprio’s Jay Gatsby in Baz Luhrmann’s much-anticipated The Great Gatsby.

The Host is out now 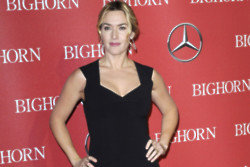