Watch Out For Aaron Paul 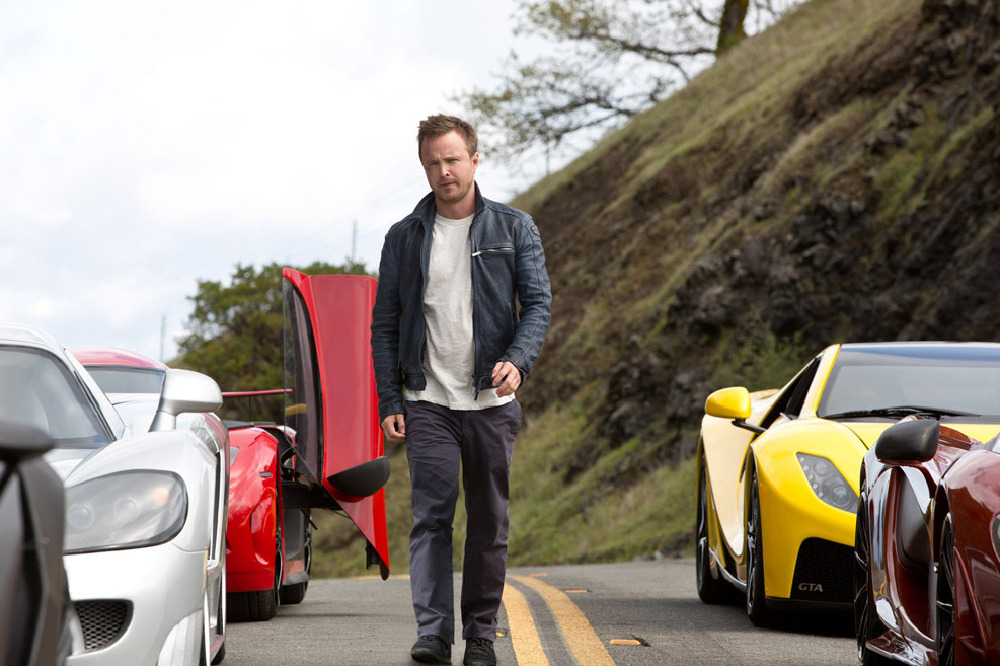 Aaron Paul in Need For Speed

Aaron Paul is an actor to keep an eye on over the next year or so, as he continues to make the transition from TV to film.

Paul is no stranger to the big screen, but it is for his role as Jesse Pinkman in Breaking Bad for which he is best known.

Now the show is over we are going to see him take on more and more film roles... and that kicks off this week with Need For Speed.

Need For Speed is the latest computer game to get the silver screen treatment, George Gatins has penned the screenplay, and Scott Waugh is in the director's chair.

Paul has landed the coveted leading role of Tobey Marshall in the film, alongside Dominic Cooper, Imogen Poots, and Michael Keaton.

The movie marks the first time that Paul has teamed up with filmmaker Waugh, as he returns to the director's chair for the first time since he made his debut with Act of Valor.

Fresh from prison, a street racer who was framed by a wealthy business associate joins a cross-country race with revenge in mind. His ex-partner, learning of the plan, places a massive bounty on his head as the race begins.

Need For Speed kicks of a busy year for Paul as we are going to be seeing tackle a range of different film genres.

He moves from high-octane action to comedy for his next project, as he is set to star in A Long Way Down.

A Long Way Down is an adaptation of the novel by Nick Hornby, and will be directed by Pascal Chaumeil.

The movie follows the relationship between four people who meet on New Year's Eve after deciding to commit suicide. Together they form a family as they try to help one another through their difficulties.

Both funny and poignant, A Long Way Down follows this group of unlikely friends as they try to pull back from the brink.

It is great to see Paul dip his toe into the world of comedy drama as he teams up with Imogen Poots, Pierce Brosnan, and Toni Collette.

As if those two projects weren't enough, he is also set to star in epic drama Exodus.

Exodus will be released in December, and will follow the story of Moses as he leads the Israelite slaves out of Egypt.

Exodus will mark the return of Ridley Scott to the director's chair, while Christian Bale will play Moses.

Paul is set to take on the role of Joshua in the film, alongside Sigourney Weaver, Joel Edgerton, Ben Kingsley, and John Turturro.

Exodus looks set to be one of those sweeping biblical epics, and unlike any film project that we have seen Paul star in before.

The actor also has a couple of projects in pre-production, as he is also set to star in Triple Nine and Fathers and Daughters.

Triple Nine will be directed by John Hillcoat and also star Teresa Palmer and Kate Winset, while Fathers and Daughters will see him team up with Amanda Seyfried and Russell Crowe.

Aaron Paul has already shown himself to be a talented and accomplished actor, and over the next twelve months, we are really going to see him shine on the big screen. 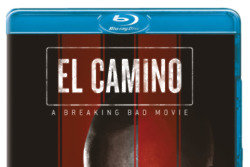 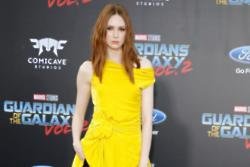