When it comes to summer movies, Jason Bourne is the one that I am looking forward to the most because I am a HUGE fan of the action franchise. 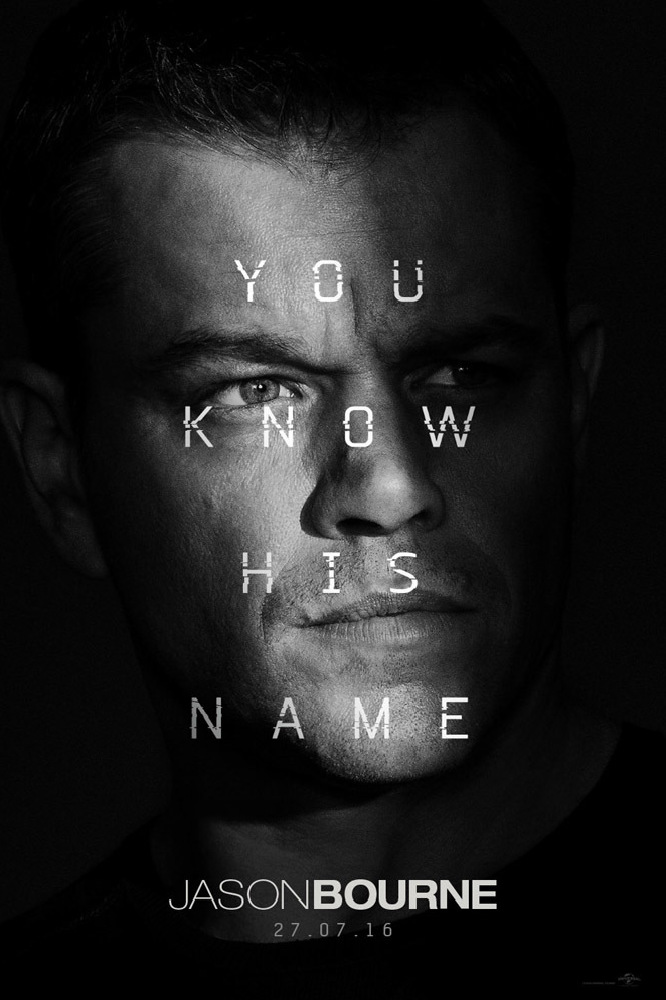 It was back in 2007 when we last saw Matt Damon take on this role in Bourne Ultimatum, and I am thrilled to see him back almost a decade later.

The movie sees Damon reunite with filmmaker Paul Greengrass and I cannot wait to see what the duo delivers this time around.

There are a couple of weeks to go until Jason Bourne hits the big screen and we have a trio of fantastic new clips for you to take a look at:

Jason Bourne is the role that propelled Damon to superstardom and will always be his most famous character. Damon has hinted that Bourne is in a dark place in this film and it is intriguing to see where they will take this story and this character next.

Damon is not the only familiar face on the cast list as Julia Styles has reprised the role of Nicky Parsons, a character that has been with the franchise since the beginning.

However, there are some big new additions to the cast list as Alicia Vikander, Tommy Lee Jones, and Vincent Cassel are on board for the first time.

Jason Bourne is promising to be the biggest and most explosive instalment yet and is set to be a box office smash this summer.

The Bourne franchise has already grossed $945 million at the global box office and Jason Bourne looks on course to be the most successful film yet.

I have always loved Damon in this role and am thrilled to see him back. This is a movie that's not to be missed this summer.