The beautiful games biggest tournament needs a beautiful soundtrack and who better to provide that than the ‘official FA DJ’ and man behind anthemic smash hits like ‘Praise You’, ‘Right Here, Right Now’ and ‘Gangster Trippin’.

And what better place for him to perform than at Cool Britannia, a glorious undercover festival site – Africa's largest- playing host to thousands of fans a day throughout the month long tournament. Fat Boy Slim joins other prestigious acts like Dizzee Rascal and Galaxy FM’s Steve Sutherland on what is developing into a line up which would grace any festival stage, with an emphasis on both local African talent as well as internationally renowned stars.

Cool Britannia offers supporters the chance to watch ALL the world cup games live on huge televised screens in the comfort of a ‘home from home’ for travelling fans. Security is a key factor, and Cool Britannia’s English based organisers can guarantee a safe and secure meeting point on gateway to the waterfront at Cape Town's iconic international convention centre (CTICC) where the FIFA World Cup draw was made

With nearly a decade of experience in organizing events for the travelling football faithful; from Champions League finals to European Cups, MD of Cool Britannia, Conor Nolan is excited to be bringing footballs greatest party to the game’s biggest spectacle. “If you like the sound of 31 days of incredible music acts, massive screens playing the footie and 32 nations partying under one roof in the heart of Cape Town, then the ONLY place you should be during the World Cup this summer is down on the Waterfront with Cool Britannia.”

Cool Britannia promises to be the ultimate festival, a fusion of football and music all set against the stunning backdrop of South Africa’s Cape, a true once in a lifetime experience. 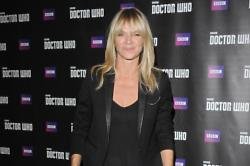 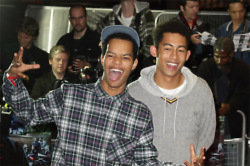 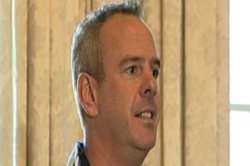 Fat boy slim is to play in Las Vegas