Moby had a rude awakening on Monday morning when he found an intruder in his California home.

The man, named Robbie, was reportedly high on drugs and was standing in the hitmaker's lounge.

Moby asked the stranger to leave and when he didn't, the kind-hearted musician gave his intruder a sweatshirt and money for breakfast.

After watching him leave the property, the Play hitmaker took to his blog to tell fans about his encounter. He wrote, "He took a lot of acid the night before, had seen my house from the street, and decided to pay an acid-inspired visit." 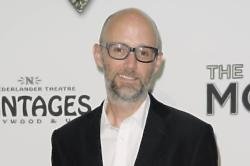 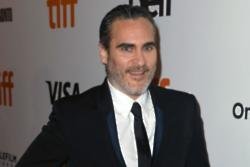 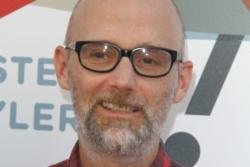