A year in music: The ultimate calendar playlist

To ring in the New Year, we have collated some appropriately themed songs for every month of the year. Let 2019 be as musical as can be! 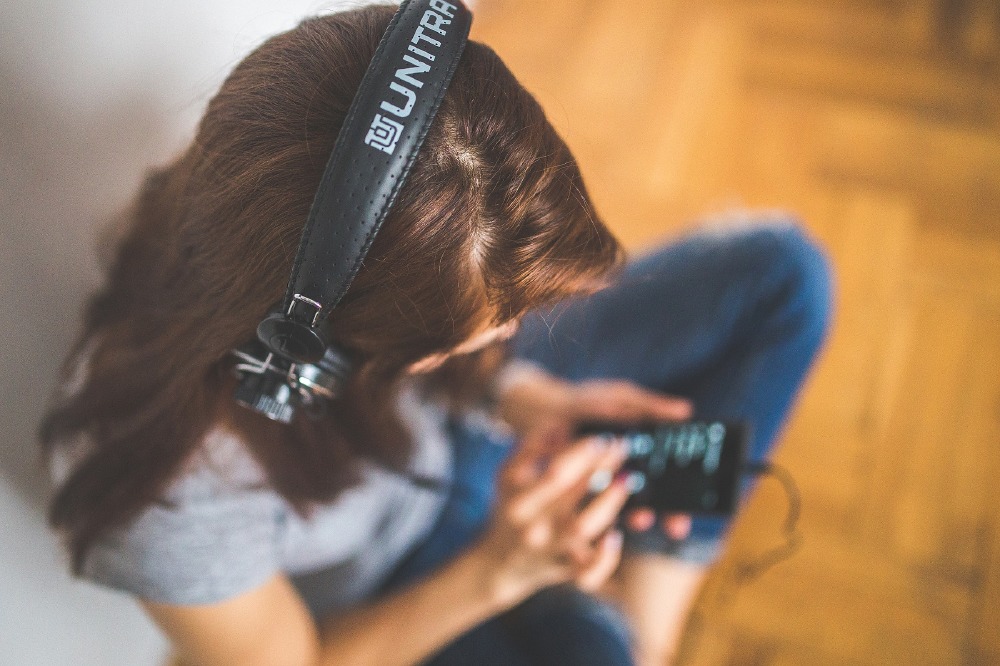 The only number one single from this 70s Scottish outfit, this is actually not about the month of January but a woman named January. However, the lyrics make for a rather pleasing metaphor.

This slow piano ballad was taken from the operatic pop singer's 2006 album Awake. It's a stripped-down, easy listening number that Josh has previously described as an ode to himself.

From their fourth album Infinity, released in 1978, Winds of March was never released as a single but it's still one of the most overlooked and underrated songs from Journey's career.

The first single from the alt-rock band's second album Darklands, released in 1987. Peaking at number 8 in the charts, it became their highest charting single in the UK and featured the B-side Kill Surf City.

End Of May - Michael Buble

This is a cover of a song by 90s band Willis, which appeared on the Bonus Disc of Buble's Crazy Love (Hollywood Edition). Following the song's appearance on the show Felicity, Alan Chang played piano for Buble who recorded the song following his break-up from Emily Blunt.

The indie group have a few month-themed songs in their back catalogue including July, July! and January Hymn, but this sun-soaked country tune is one of their best. It's from their sixth album The King Is Dead, which was inspired by the British folk revival.

The only appropriate song for the end of term, this is without doubt one of Alice Cooper's most popular tunes. It was released in 1972 from the album of the same name and was inspired by what Alice Cooper believes is the greatest three minutes of a person's life.

Taken from their debut studio album Take Offs and Landings released in 2001, August was an appropriate addition to the tracklisting given that the record dropped on July 31st.

Wake Me Up When September Ends - Green Day

Streams and downloads for this song go up massively during the beginning and end of September. Billie Joe Armstrong wrote the song for his father who passed away when he was just 10-years-old and while it appears on American Idiot, it doesn't connect with the album's storyline.

This Is Halloween - Panic! At The Disco

October wouldn't be the same without the run up to Halloween - and who better to ring in this spooky month than Panic! At The Disco with their rendition of This Is Halloween from the Tim Burton animation The Nightmare Before Christmas?

A rock ballad that is very much on the softer side of Guns N' Roses, November Rain featured on 1991's Use Your Illusion I. It was the longest song in history to appear in the top 10 of the Billboard Hot 100 chart and has sold over 1 million copies.

All I Want For Christmas is You- Mariah Carey

The world's favourite Christmas song for the most festive month of the year. This 1994 song is the best-selling modern holiday anthem, having sold 16 million copies worldwide, and earned around $60 million in royalties. 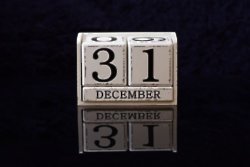 Seven ways to celebrate New Year with a toddler