All you need to know about Britney Spears' new album 'Glory' 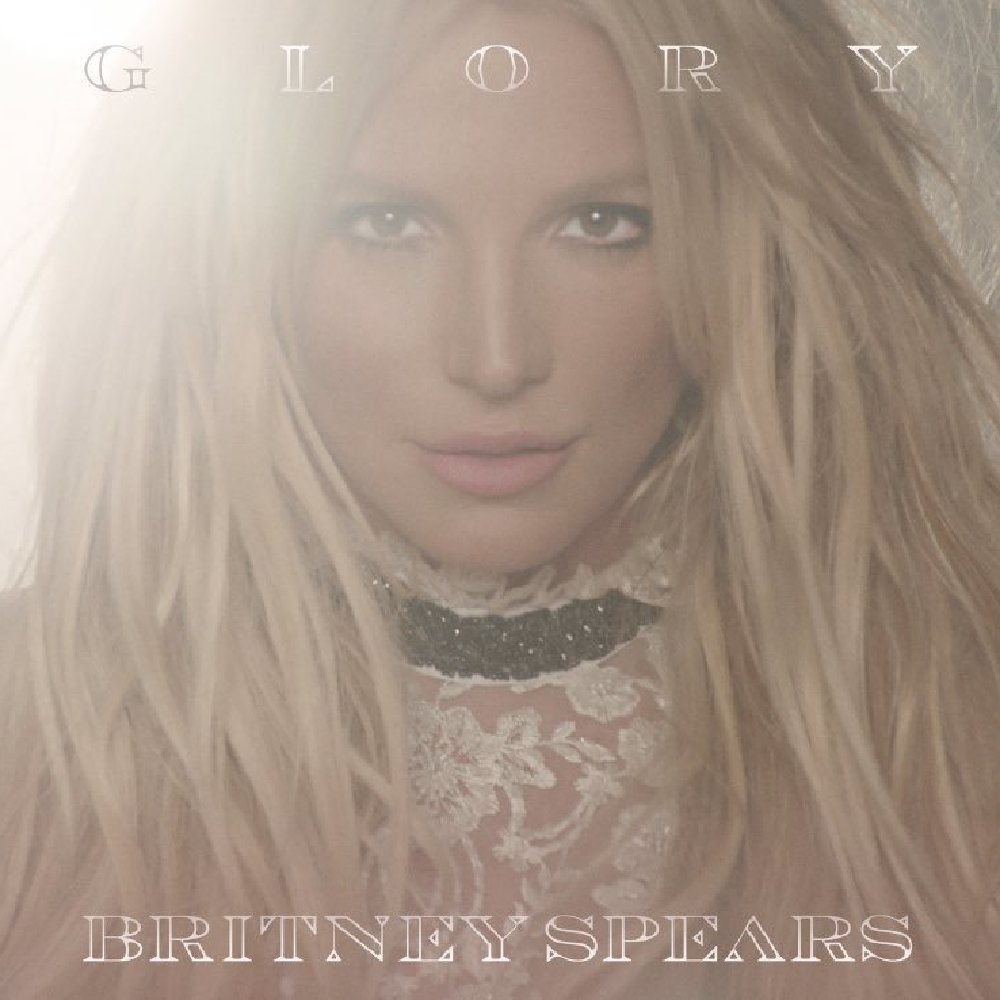 Alongside the reveal came the shot of Britney staring deeply into the camera, her signature blonde hair on show and the record's name - 'Glory' - for all to see.

But what else do we know about the upcoming collection? Find out a little more about what the Pop Princess has to offer with this new record...

Britney revealed that the album will officially be released on Friday, August 26. It's now available for pre-order via Apple Music and those that do pre-order gain instant access to new song 'Private Show'.

It's unclear whether or not 'Glory' will remain as an Apple Music exclusive, but following in the footsteps of such artists as Frank Ocean would be no mistake.

Who's she been working with?

Back in July of last year, Spears was pictured in the studio with writers Chantal Kreviazuk and Simon Wilcox along with producer Ian Kirkpatrick.

Later in the same month, DJ Mustard revealed he was also having a hand in creating the album. He told ThisIsMax that the project they were working on was "a super big hit" and a "motion picture" - could we see Britney's own take on the visual album craze of late?

Hit makers Justin Tranter and Julia Michaels have also been spotted in the studio with Britney, meaning some major music and chart slayers could be on the way.

Since that point, information about who exactly is becoming a big part of the record is scarce, but Britney said in March 2016 that she was "being more hands-on" than ever before with this record.

What should be expected?

Speaking to E! News journalist Marc Malkin earlier this year, Britney explained: "I've been working on this project for a year and a half now, almost two years so it really means a lot to me. It's my baby.

"It's a little melodic, a little more not so poppy. It's kind of chill. Very chill."

She also opened up a little more with V Magazine, saying: "Honestly, I'm just particular with this record. It's my baby, and so I really want it done right. I would much rather have it be completely how I want it to be".

"I just know that the direction I'm going in is so good. It's the best thing I've done in a long time. I'm proud of the work, and it's very different; it's not what you would think at all."

RCA Records Executive Vice President/GM Joe Riccitelli also commented: "Britney's really working on a fantastic record. I've heard about four or five songs that I think are just going to be big hits for her.

Speaking to the Las Vegas Sun podcast, Spears' longtime manager Larry Rudolph also offered some hints about what should be expected.

He said: "It's different, it's a turn. The last few albums have been pretty straightforward pop. This is almost like if you can imagine Britney meets The Weeknd. It's got a really interesting vibe, it's a lot of really cool stuff."

What tracks have we already heard?

Well, we've got the instant grat track 'Private Show' which comes with the pre-order and shares the name of her latest fragrance.

Aside from that, the only other song we've heard is G-Eazy collaboration 'Make Me...', written by Spears alongside Matthew Burns (who also produced), Joe Janiak and Gerald Gillum.

You can check out the official music video for 'Make Me...' below:

Do we have tracklist details?

Nothing cemented other than the two tracks listed above. Despite that, iTunes revealed that 'Glory' will feature 12 songs, whilst a deluxe edition will have an extra five, for a total of 17.

Though nothing is confirmed, josepvinaixa.com reports that registered and recorded tracks include 'All The way', 'Father's Eyes', 'Forgiven', 'Invitation', 'Just Let Me Go', 'Just Like Me', 'Liar', 'Man on the Moon' and 'Turn the Lights Out'.

There's also the chance that Iggy Azalea collaboration 'Pretty Girls' could make it onto the record.

Check out our definitive ranking of all Britney Spears' lead singles to-date, here!