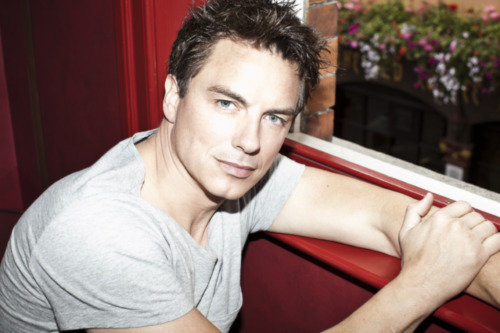 FemaleFirst can today exclusively premiere the stream for John Barrowman's forthcoming new album 'You Raise Me Up'.

In his career John has become a star of both stage and screen on both sides of the Atlantic, releasing four studio albums prior to this one and starring in the amazing cult series Torchwood, pushing boundaries like never before.

Now he's collaborated with fans through PledgeMusic for a new release featuring eleven classic tracks, including some of his favourite contemporaries.

Showcasing the effortlessly powerful voice we've all grown to recognise and love through songs including 'Mandy' and 'Skyscraper', this record is nothing short of a beautiful collection.

Not only will he be releasing the new album, but he'll be embarking on a massive 16-date tour of the UK next year making it his first full UK tour for four years.

"I'm so excited to be touring again that I'm choreographing songs and arranging stories in my sleep!" John said.

Tickets for the tour go onsale tomorrow - Friday June 27 - at 10am through www.gigsandtours.com and www.ticketmaster.co.uk.

'You Raise Me Up' is officially available to buy from Monday June 30. 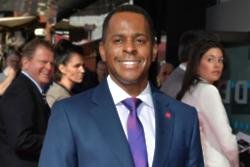 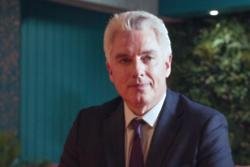 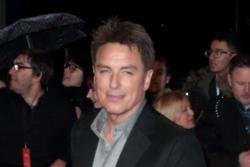