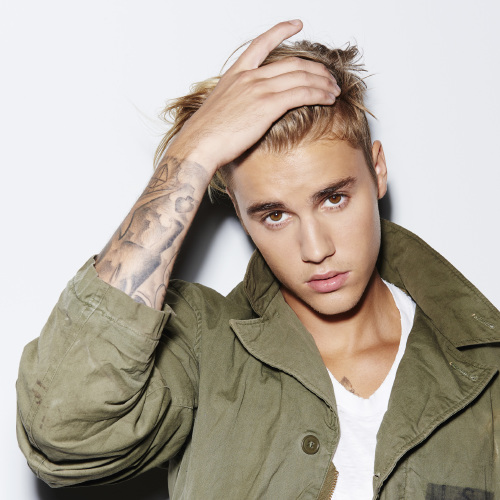 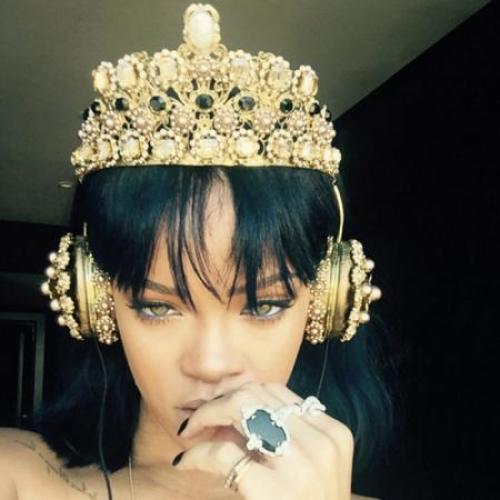 This is the sixth total week Bieber is at the summit of the chart, having remained in the top two since November 28 of 2015 when he first reached the top spot. Streaming gives him his biggest slice of Artist 100 points (25%) whilst radio airplay lands him 22% of his points and social reaction and song download sales gain him 21% of his points a piece.

Rihanna goes from 16 to find herself at number two, having previously found her peak at number 11 with 'ANTI' opening at number one on Top Album Sales, with 124,000 sold in the tracking week according to Nielsen Music.

Adele has gone from two to three this week, whilst Drake holds strong at number four and Kevin Gates vaults 543% up from number 61 to number five, with album 'Islah' debuting at two on Top Album Sales (93,000).

ZAYN sits at number six, with twenty one pilots at seven, The Weeknd at eight and Sia at nine. Charlie Puth rounds out the top 10 in the 10th position, jumping from his position of 31 last week. 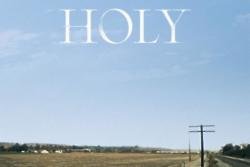 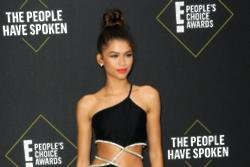 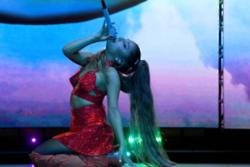