Have Paramore and Fall Out Boy Finally Killed Emo? 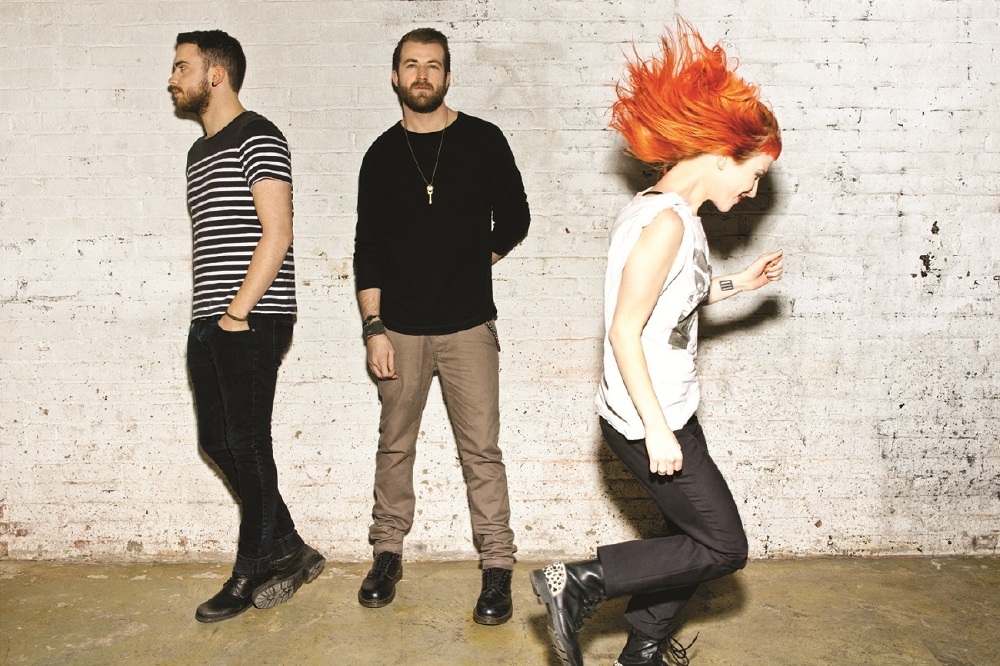 For the best part of a decade, both Paramore and Fall Out Boy have been on the playlists of many an angry teenager, mad at the world for a multitude of incredibly important reasons and completely misunderstood by everyone surrounding them in their lives.

‘Emo’ rock became one of the biggest genres of music around with the airwaves positively filled with angst-filled guitar bands looking to become the next big thing. From Panic! At The Disco to Good Charlotte, the beginning of the millennium was filled with manscara and sleeve tattoos on Radio 1.

While they might have divided music fans, the mainstream success of these bands on at least a commercial note was unquestionable. In the last few years though, this hasn’t been the case, as emo has been driven out of the musical town like an unwashed leper, with now even its former devotees now turning a blind eye to its charms.

It’s hard not to think that it’s a wise decision from them, as the genre had a shelf life not much longer than an apple. After a while, it’s hard to sympathise with a band after so many sessions moaning about their conquests. People have been known to overdose on Morrissey before now, so with even more superficial concern on show here, it’s hard not to grow tired of emo after only a brief session.

Both Paramore’s chart topping album and Fall Out Boy’s new record released earlier this week have a much more grown up, poppy style to them with barely a trace of the bile and contempt that coloured their previous work. They’re not alone though, with My Chemical Romance, who for years were perhaps the one remaining exponents of the art having announced they are no more and Greenday returning to their more punk based roots.

It’s not just that these bands have gotten tired of the genre, as no-one has really come along and taken their place. Instead, the world of metal has moved more into the limelight, with bands like Skindred and Bullet For My Valentine swooping up the throngs that would have once become a part of the emo congregation.

There’s no home in the mainstream either, with the synth, not the guitar ruling the airwaves now. Even when the six string gets involved, it’s usually in a much more indie-led direction.

It’s been coming for a while, but finally it seems time to put the final nail in the emo coffin. For millions out there, it won’t be missed.

Tagged in Fall Out Boy My Chemical Romance Paramore 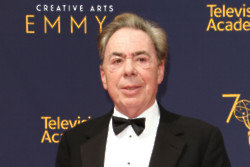 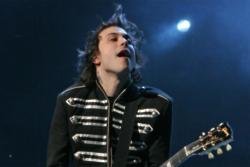 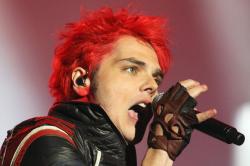