Riding high after the UK release of her album Myopia, NYC based Rachael Sage returns with a captivating and enchanting video for her single Alive, the first official video from her new album. The song has an impressive start with a weighty electric guitar riff and Rachael’s characteristically smooth vocals. The track is a great album opener and reminds us just how talented this multi-instrumentalist is. 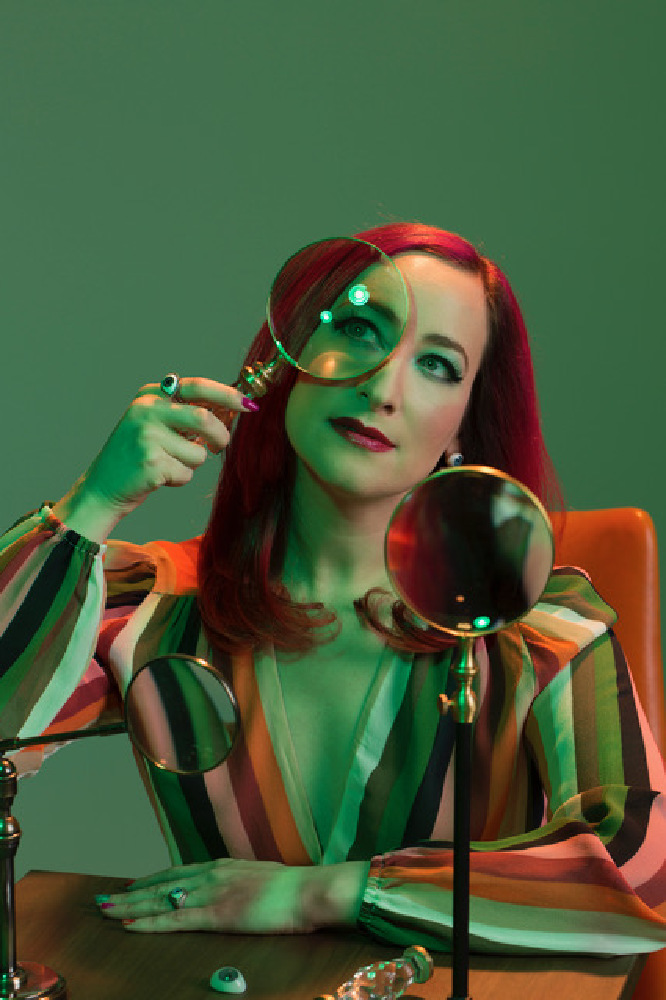 The video, with its feel good message and cinematic visuals, features Dance Moms lyrical dance prodigy and rising Broadway performer Elliana Walmsey, a collaboration that arose from Sage’s ongoing relationship with Dance Moms. She has had over twenty of her songs featured on the show where she accompanied Sia’s Breakout star Maddie Zielger amongst other stars.

“This is a warm-weather record. These are songs about getting out there, thawing things out, and unearthing the truth” said Rachael when asked about the inspiration behind Myopia, and this sentiment can certainly be felt in this brand new music video. It is about being yourself and having the courage to live authentically and unapologetically.

Walmsey’s lyrical and emotive dancing style imbues the video with positivity, and Sage’s magnetic stage presence means that you can’t help but believe every word she says – her suggestion of a better, brighter future no longer seems so unachievable.

Directed by Nick Clark, with movement created by award-winning choreographer Gianna Martello (also of Dance Moms), the clip was fuelled by Sage’s life-long passion for two particular artists: Andy Warhol and Frida Kahlo, whose vibrant, hyper-colour sensibilities have informed Sage’s own creative endeavours as both a musical performer and visual artist.

"It’s good to be alive" sings Rachael throughout the music video, and with the kind of conviction that she has, it’s very hard to disagree… Check out the brand new video below! 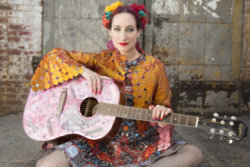 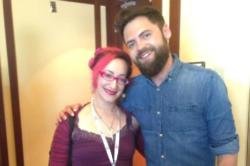 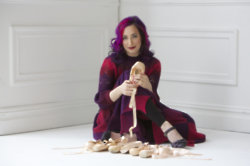