Don't forget to smile: 15 songs for a rainy commute

This playlist will brighten up any morning commute.

We have to admit, there's not a lot we'd happily jump out of bed for in the morning when the weather is this cold and miserable. That's why it's useful to have a go-to uplifting playlist to enjoy as you attempt to shield yourself from the hustle and bustle of your work commute. 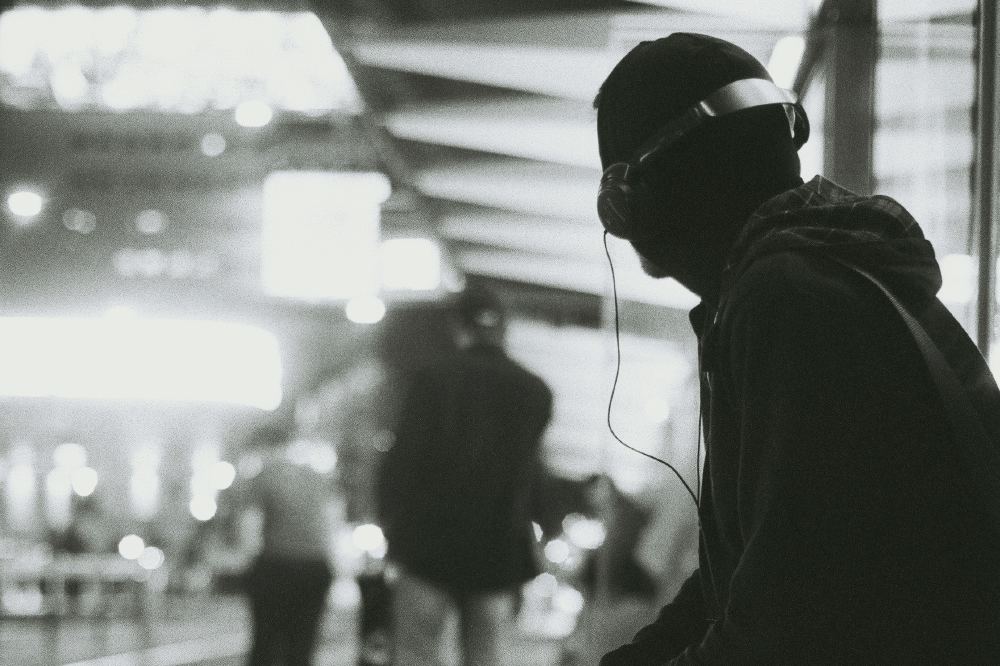 Put a smile on your face every morning for the rest of the week with these cheerful tunes:

Undoubtedly They Might Be Giants' biggest hit. It was released as the first single on 1990's Flood, and is still one of those songs that you can't stop singing once you remember it exists.

Taken from the Despicable Me 2 soundtrack, this 2013 number was Pharrell's first solo effort to go to number one. It won two Grammys, and is in the UK's top 10 highest selling singles.

If you think you're having a bad day already, remember that the master of reggae wrote the words "don't worry about a thing" in 1977, following an attempt on his life in his own home the previous year.

One of two songs featured in the much-loved adaptation of Roald Dahl's Matilda. Nineties worldbeat artists Rusted Root are probably only really known for this particular tune outside of the US.

5. It's Raining Men - The Weather Girls

Even if it's pouring down on your commute, The Weather Girls can help you embrace it. These divas actually renamed themselves following the popularity of their 1982 hit, which was a smart move considering their one-hit wonder merit.

The lead single from their 2007 debut album Oracular Spectacular and definitely one of the greatest tunes of the noughties. That space-rock hook is immediately recognisable, and we can't believe it's more than ten years old already.

A true feel-good song if you'd rather have a morning of relaxation than upbeat party tunes. The second single from 1987's Tango in the Night, it achieved another burst of fame when it was used in American Horror Story: Coven in 2013.

As nineties floorfillers go, this is one of the more memorable. The original was released in 1990, but was famously remixed two years later by Swedish house duo StoneBridge and Nick Nice.

The debut single of this British popstar hit number 2 in the UK upon its release in 2011 as part of her album Our Version of Events. It's another dance epic and a perfect pre-work boost.

10. Rotterdam (Or Anywhere) - The Beautiful South

Take your mind off your commute and imagine where you'd rather be with this catchy hit from 1996's Blue Is the Colour. It's from the same album as the notorious Don't Marry Her, which is another great Beautiful South tune.

From their multi-Platinum fourth studio album One by One, this track won the band a Grammy Award for Best Hard Rock Performance. According to Dave Grohl, it's actually got a pretty dirty double meaning.

A nice bit of surfer rock (literally) from the Hawaii-born Jack Johnson. While it's a hugely popular number from In Between Dreams, it was never even released as a single.

This internationally acclaimed hit is by far OutKast's greatest gift to the world. It was released in 2003 on fifth album Speakerboxxx/The Love Below.

14. Jump in the Line - Harry Belafonte

You might know this calypso wonder best from Tim Burton's 1988 movie Beetlejuice. Originally composed by Lord Kitchener, it's one of the most lively Belafonte numbers - and that's saying something.

With all this talk about Bohemian Rhapsody, we have to throw in a bit of Queen into our daily routine. Don't Stop Me Now is one of the group's greatest hits and even featured in one of the greatest British films of all time: Shaun of the Dead. 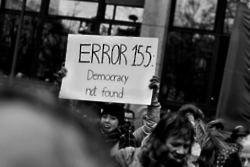 When music gets political: 15 timeless tracks about capitalism, commercialism and bureaucracy

Ultimate dreams playlist: Eight of the best tunes about dreams 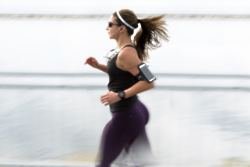 New Year work-out playlist: 15 songs for to boost your motivation this Winter