Pharrell Williams' latest clothing line attempts to "tap into different stories" of people the musician admires and he wants to use the brand to "to illustrate the beauty" of diversity. 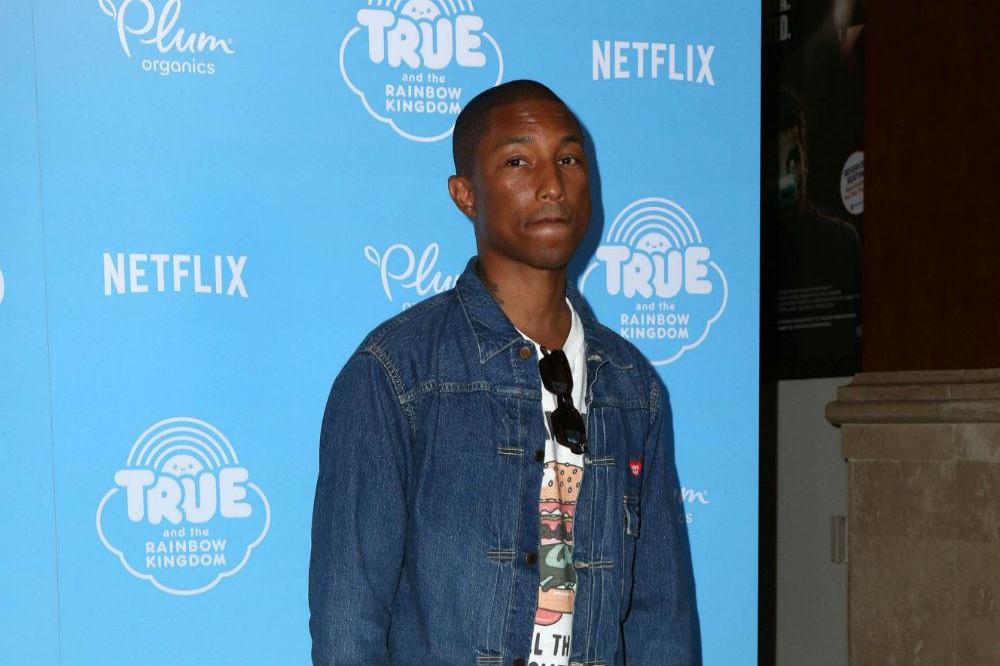 The 45-year-old musician's latest range with sportswear giant Adidas, Solar Hu, attempts to "tap into different stories" of people he admires and he wants to use the brand to "to illustrate the beauty" of diversity.

Speaking to WWD, he said: "This one was culturally influenced. The core of what it is we do visually, beyond the clothes, is we try to tap into different stories of people that I admire, or take inspiration from.

"A lot of the people in our campaigns were of Sudanese, Senegalese and Kenyan descent because we wanted to highlight some of the beautiful skin complexion that's often seen there.

"We're using our platform to illustrate the beauty that is in the diversity of other colours. Not many brands in the past were willing to stand with ethnic stories in such a real, authentic way.

"If they did it, they would do it in ways they felt were palatable."

The line takes inspiration from both high fashion and streetwear and the 'Happy' hitmaker confessed that it took a "whole lot of arguing" to prove the two styles would work well together.

He said: "Just like anyone else, I wore both [designer clothing and streetwear] It's not like I discovered anything.

"We just did a whole lot of arguing [with those in high fashion] to get people to see that they were putting these partitions up.

"If you look at what pop culture was doing on its own, beyond what you could get at a retail store or a boutique, everyone was always mixing it up." 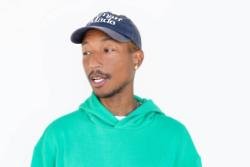 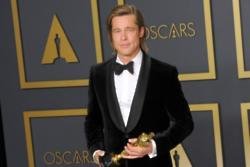 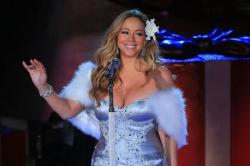