Franz Ferdinand - No You Girls

Franz Ferdinand have announced details of the release of a new single, No You Girls, through Domino on April 6th 2009.

Taken from their recent album, Tonight: Franz Ferdinand, the single will also feature remixes from the legendary Vince Clarke, Noze and John Disco.

The single was produced by Dan Carey and the band as part of the album sessions which took place at the band’s own HQ in Govan, Glasgow and Carey’s South London studio.

Following a couple of low-key sold-out shows in London & Edinburgh in January, the band are also set to play a short U.K. headline tour in March. The full list of dates are as follows:

Tonight: Franz Ferdinand proved a global success reaching number 2 in the U.K. the top 5 in Japan, Germany, Canada, Spain, France, Holland, Belgium & Austria and the top 10 in the U.S. & Australia.

Following the U.K. tour the band head to Europe for a string of dates before returning to the U.S. where they will tour & play the Coachella festival.

Read our review of the album here 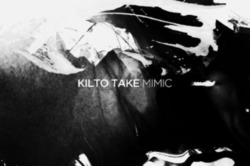 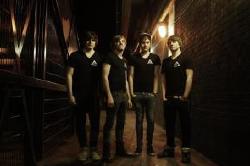 Inherit The Stars - We Were Made To Walk The Skies 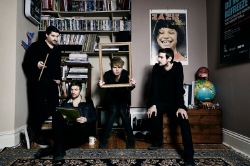