"It's not easy, but I think that goes for everyone."

Utrecht outfit Jo Marches have already made a name for themselves in the industry, and will return a little later this year with their new EP Day In Day Out. Ahead of the record's release, we caught up with front woman Johanneke Kranendonk to find out a little bit more about the collective's ambitions, inspirations and more. 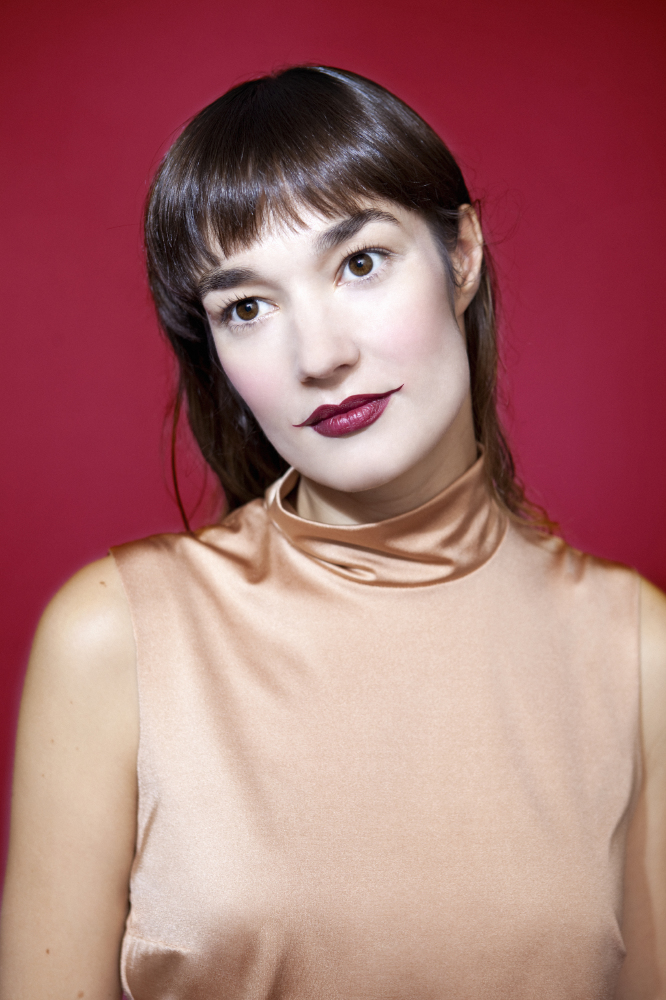 Jo Marches drop their new single at the end of September

The first thing I mention when I describe the sound of Jo Marches are the synthesisers. I'm a big fan of heavy synth sounds. And then there's the hypnotic effect of repetitive drums and spacey guitars combined with pop melodies. Psychedelic synth pop would be a good way to describe the vibe of the songs.

I'm very aware of what it means to operate in a male-dominated industry and how I deal with that keeps developing over time. There are so many situations I could tell you, really wouldn't know where to begin. The less serious situations are remarks like: 'nice song, did your boyfriend write it?' , 'I really like your band, but the show would be even better if you would dance sexy.' 'Nice hobby, but aren't you getting old to be on stage? What about having children?' This is just the tip of the iceberg and as I said there's been situations that are more seriously harming. Fortunately I also have a lot of great people I work with.

As mentioned above it's been quite an interesting ride so far. It's not easy, but I think that goes for everyone. I'm just very happy to realise everyday how much I love making music and creating beautiful things with other artists. It's what keeps me going. I feel Spotify and social media help in reaching the right audience all over the world. It's really cool to get a message from someone in Japan saying how much they like your music.

It's very important and it's getting more and more important to me every day. Then again I do believe that collaborating with other musicians and artists is the best thing there is and in order to create something good everyone needs freedom.

There's too much to mention! Of course there's a lot of inspiration coming from daily life and love, friends, family but I'm also a total book, art and movie nerd. I experience heavy insomnia from time to time and that leads to new songs as well. And lately I've been writing new songs about the discussion I have about feminism with my male friends. It’s sometimes difficult to make them see what it means to be a woman and what hidden and visible patterns of inequality are part of daily life as a woman. The next single 'Clearing' is about that.

I can only choose one person? I would love to spend an afternoon with Patti Smith and just listen to her wise words. Musically I'd love to work on a track with Kelly Lee Owens or Karin Dreijer.

I started singing because I was a very big fan of Whitney Houston. When I drink too much vodka I tend to cry excessively.

None of my plans are definitive, but I make many plans. My goal is to make as much beautiful things as I possibly can and share it with as many people as possible. And while doing that supporting and collaborating other female artists.

Hopefully working on my second album in Montreal or touring somewhere in Europe.

The next single Clearing will be released [at the] end of September and the full EP will be available [at the] end of October. I worked with three amazing female video artists so you can expect some cool videos too. Really excited to share the new work.